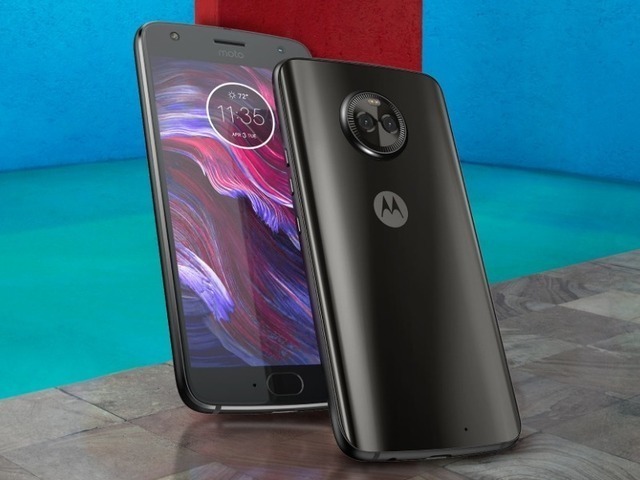 NEW DELHI: It seems that Lenovo-owned Motorola is all set to launch its latest dual rear camera smartphone in India. The company has tweeted, “With the arrival of a new Motorola phone, comes an #Xperience unlike any other. Guess which one’s being shown here and stand to win!” Going by the tweet and the image, it seems that the company might launch its Moto X4 smartphone.
The company launched the Moto X4 earlier this month at IFA 2017 in Berlin. The Moto X4 is the company’s first smartphone to get Amazon Alexa voice app. Users can launch the smart assistant directly from the lock screen by simply giving the ‘Alexa’ voice-command. This feature will be rolled out to users in the US, UK and Germany initially. The device also comes with Google Assistant.
Running Android 7.1.1 Nougat out of the box, the Moto X4 sports a 5.2-inch full HD (1080×1920 pixels) LTPS IPS display with Corning Gorilla Glass protection. Under-the-hood, it has an octa-core Qualcomm Snapdragon 630 processor with Adreno 508 GPU, clubbed with 3GB RAM. The handset comes with 32GB inbuilt storage with support for up to 2TB space using microSD card.

The highlight of the Moto X4 is its dual-rear cameras. It is also the third smartphone after the Moto Z2 and the Moto G5S Plus to come with dual rear cameras at the back. The setup includes 12MP dual autofocus pixel sensor + 8MP ultra-wide-angle sensor with 120-degree field of view. The 12MP camera comes with f/2.0 aperture, while the 8MP sensor has f/2.2 aperture. The smartphone is said to click images with depth detection and depth effects. It can also record slow-motion videos, shoot in Panorama, and Manual mode among other modes.

At the front, there is a 16MP camera with f/2.0 aperture and a dedicated LED flash. The front-facing camera can shoot images in 4MP low light mode, Face filters, Beautification Mode and Professional mode. The smartphone has the ability to shoot videos in 4K resolution (30 fps).