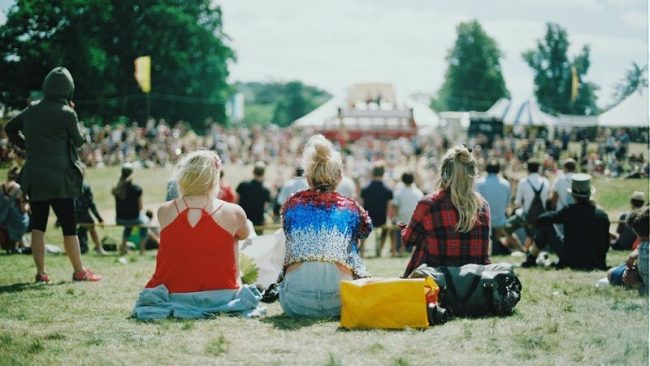 At first, it seems kind of weird that a financial planner should urge you to “just spend the money,” but that’s what I like about author and Certified Financial Planner Carl Richards. He reminds us that money isn’t some vague goal you should work toward. It’s just a tool. And it’s okay to spend it!

Money Is Not Your Enemy or a Goal, It’s a Tool

Most of us don’t have a healthy relationship with money. We think of it as enemy—something that…Read more on twocents.​lifehacker.​com

Richards, author of The One Page Financial Plan, explains that the return on investment of experiences can be hard to quantify. You can calculate how much use you’ll get out of, say, a new phone or a new jacket. But an experience? The memory and the fun are almost immeasurable. Richards argues that it’s probably better to just spend the money on an experience than save for the sake of saving:

Of course, this doesn’t apply to every situation. If you have a spending problem, you don’t want to use this as a justification to spend money you don’t have. If you’re living paycheck-to-paycheck and struggling to get out a debt trap, that’s a bit of a different story.

Many times, being broke means being desperate. Your mind is stressed, your finances are stretched…Read more on twocents.​lifehacker.​com

The overall point is that, yes, saving money is important, especially for clear-cut goals. But the goal of money management isn’t to deprive yourself completely.

In other words, it’s good to save money so you can use it later. But it’s okay to use it now, too.