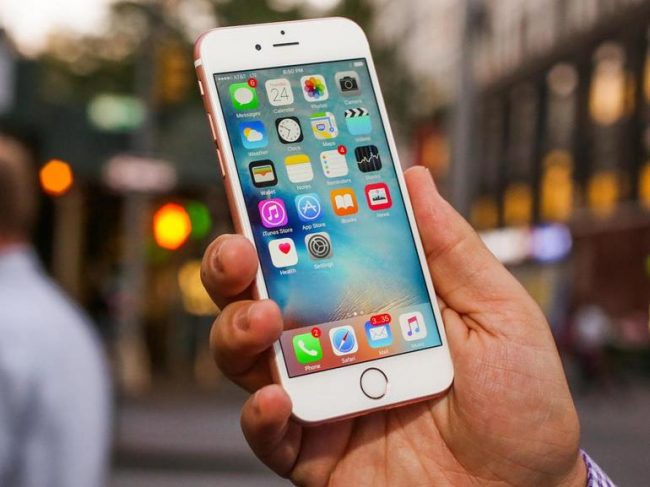 As iOS updates go, iOS 10.3 seems to be pretty bug-free. But there is one thing that a lot of users are complaining about, and that’s how long it takes to install.

Must read: Could the iPad be the death of the Mac (and the PC)?

And the older your device, the slower the install process seems to be, with some devices taking over an hour to update.

So what’s going on?

The answer is the new file system that Apple has introduced. Gone is the 30-year-old HFS+, and in its place is the new Apple File System (APFS).

Apple File System is a huge improvement over HFS+, bringing with it features such as optimization for solid state storage, strong encryption, better file time stamping (down to the nanosecond), and many storage saving improvements.

But the conversion process — which has to take every file on your iPhone, iPad, or iPod touch and convert it over to the new file system — takes time. But given the fact that if it goes wrong then you’ve lost your data, it’s for the best it takes all the time it needs!

My advice is to do the update when you have a few hours to spare, and plug your device into the power outlet and let it do its work. Don’t fiddle with it while it’s updating, and don’t panic if it seems to be taking forever or if it seems to have frozen — just give it time.

And it’s a good idea to have a backup before you start just in case things go wrong.