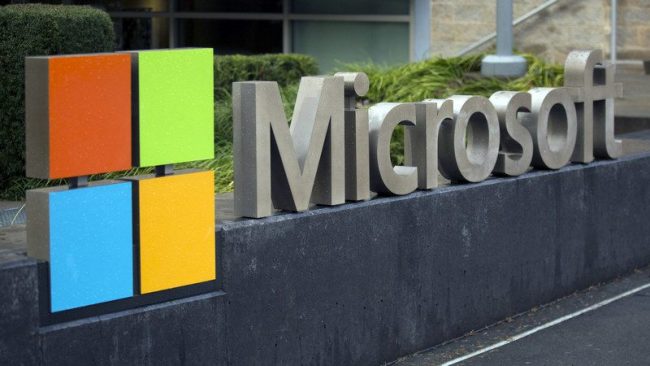 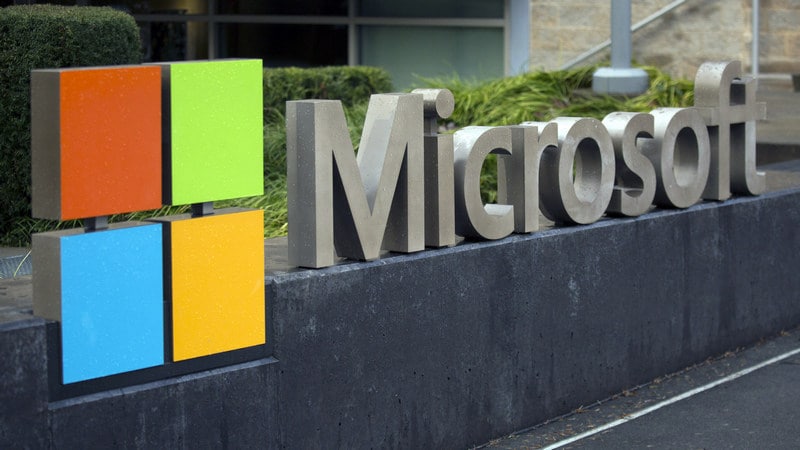 The revelation hit Yusuf Mehdi when he was cleaning out his garage. The corporate vice president of Microsoft’s Modern Life and Devices team used part of a three-month sabbatical to tackle some low-tech chores around the house. Untethered from his phone, the tasks sparked a newfound appreciation for the value of focusing on one thing and just getting it done.

It may not be the greatest tech idea to come out of a garage, but it meant something to Mehdi. “Looking back, I had almost never been prouder,” the 26-year Microsoft veteran said in an interview with The Washington Post. “It made me think about the preciousness of time.”

He returned to work with a vow to think more deeply about how Microsoft could help people waste less time with the products it sells – and start to redefine its understanding of productivity.

On Thursday, Microsoft began selling the Surface Go, a 10-inch tablet that Mehdi says embodies how the company has been thinking about how technology should evolve to fit people’s lives. The Surface line has not been a big seller as compared with products from other tech giants; it has been the company’s testing ground for hardware that is, in Mehdi’s words, the “purest expression” of Microsoft’s products.

Microsoft is also shoring up those instincts with a more unusual tool for the tech industry: surveys. A Microsoft report found that 59 percent of Americans say their portable devices make them feel like they have to be “always on.” Nearly as many, 53 percent, said that having mobile devices “forces” them to do work on the go. Microsoft commissioned the survey and has also run ethnographic studies to see how people are using devices. That helped shape its thinking about making products that fit into people’s lives, not take them over.

It’s a message that lands in a moment when debate about the effect of the technology use is coming to the fore. Apple and Google have both announced tools to help people cut down on smartphone screen time. Facebook on Wednesday revealed its own settings that let people monitor how much time they’re spending on both Instagram and Facebook.

Microsoft, too, has introduced Windows features designed to help people focus and cut down on unnecessary notifications.

From the hardware side, the approach is a little more subtle. Hardware makers, after all, don’t have quite the same incentive to fight for every second of attention as a social media company. But they are there, Mehdi said. An LTE chip in the Surface Go is supposed to make it easy to hop on and off the Internet. The smaller size is supposed to make it easier to use and to tuck away. Even little details, such as the inclusion of fabric on the Go’s optional keyboard, are small tweaks to make the tech feel a little more comfortable, a little warmer and a little more human.

The question is whether the changes Microsoft’s made to its products will actually translate into a better experience for the people it’s trying to reach. The Surface line, after all, hasn’t helped Microsoft crack the list of the world’s top-five tablet makers. It doesn’t have the reach of Apple’s laptops or Google’s Chromebooks. Even other devices that run Windows, from companies such as Lenovo, have a greater market presence.

Mehdi said he’s not sure if Microsoft and the Surface Go have the answer – in fact, he’s very clear that the company is not claiming victory over wasted screen time. But it is, he said, the responsibility of technology companies to take this moment and think about how the things they make affect the lives of the people that buy them.

“All tech companies need to think broadly about how will this technology land,” Mehdi said. “How does it benefit people? Have we thought about the second order effects of landing with people? The more that we do that, the more we’ll get better, and provide better outcomes.”