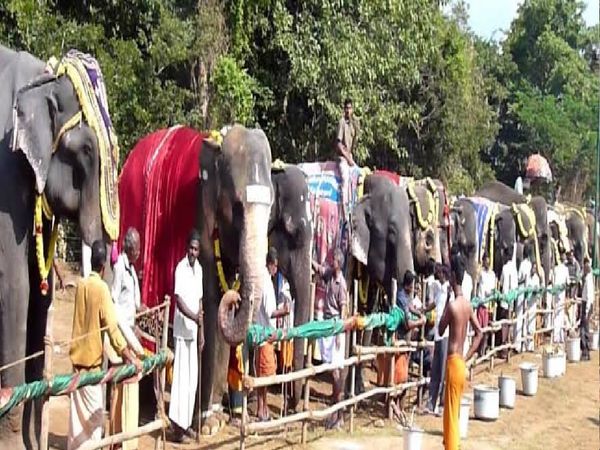 Chennai: A petition regarding the upkeeping of temple elephants filed by Elsa Foundation, an animal welfare organisation came up for hearing today in the Madras High Court.

The government also requested the court to grant more time to submit video of elephants as the documenting process is underway.

The petitioner argued that there are discrepancies in the affidavit filed by the state government as there are 86 elephants under the temple and private captivity.

Allowing the request made by the state government, the court adjourned the petition for the next month and passed an interim order prohibiting any private person to have captivity if elephants in near future and also ordered that only the forest department can keep elephants in captivity that too only if the elephants could not survive on its own in the forest.

The court also ordered the state government to file a details on the elephants in the temple, private, and forest department captivity.

The petitioner in his petition has claimed that all the elephants in captivity were acquired illegally against the Wildlife Protection Act.