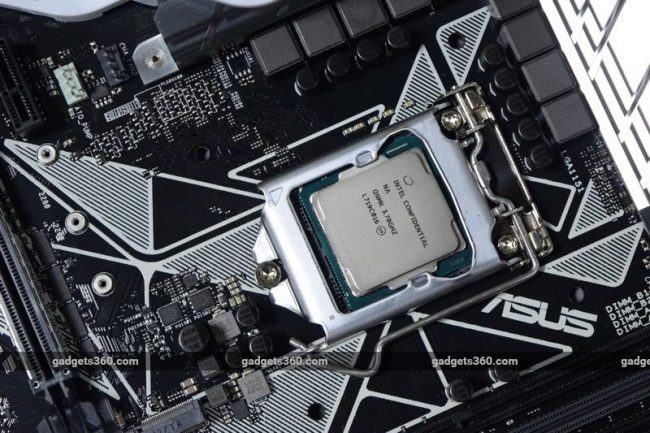 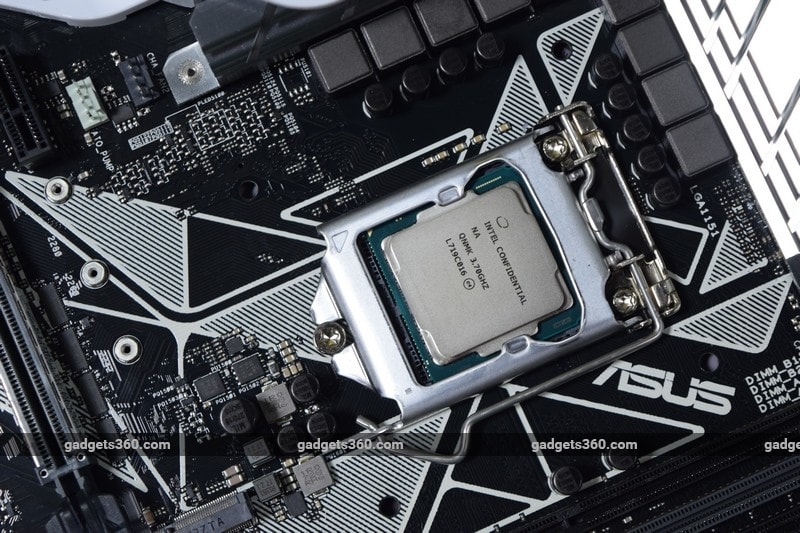 Chances that a fix to a major microchip security flaw may slow down or crash some computer systems are leading some businesses to hold off installing software patches, fearing the cure may be worse than the original problem.

Researchers this week revealed security problems with chips from Intel and many of its rivals, sending businesses, governments and consumers scrambling to understand the extent of the threat and the cost of fixes.

Rather than rushing to put on patches, a costly and time-intensive endeavour for major systems, some businesses are testing the fix, leaving their machines vulnerable.

“If you start applying patches across your whole fleet without doing proper testing, you could cause systems to crash, essentially putting all of your employees out of work,” said Ben Johnson, co-founder of cyber-security startup Obsidian.

Banks and other financial institutions spent much of the week studying the vulnerabilities, said Greg Temm, chief information risk officer with the Financial Services Information Sharing and Analysis Center, an industry group that shares data on emerging cyber threats.

The flaws affect virtually all computers and mobile devices, but are not considered “critical” because there is no evidence that hackers have figured out how to exploit them, said Temm, whose group works with many of the world’s largest banks.

“It’s like getting a diagnosis of high blood pressure, but not having a cardiac arrest,” Temm said. “We’re taking it seriously, but it’s not something that is killing us.”

Banks are testing the patches to see if they slow operations and, if so, what changes need to be made, Temm said. For instance, computers could be added to networks to make up for the lack of processor speed in individual machines, he added.

Some popular antivirus software programs are incompatible with the software updates, causing desktop and laptop computers to freeze up and show a “blue screen of death,” researcher Johnson said.

Antivirus software makers responded by rolling out fixes to make their products compatible with the updated operating systems, he said. In a blog posting on Friday, Microsoft said it would only offer security patches to Windows customers whose antivirus software suppliers had confirmed with Microsoft that the patch would not crash the customer’s machine.

“If you have not been offered the security update, you may be running incompatible antivirus software, and you should consult the software vendor,” Microsoft advised in the blog post.

Government agencies also are watching. The Ohio Attorney General’s office is monitoring the situation, a spokesman said by email.

“Intel continues to believe that the performance impact of these updates is highly workload-dependent and, for the average computer user, should not be significant and will be mitigated over time,” the world’s No. 1 chipmaker said on Thursday in a release.

It cited Amazon.com, Apple, Alphabet, and Microsoft as saying that most users had seen no significant impact on performance after installing the patches.

The cloud vendors are among a group of firms that quickly patched their technology to mitigate against the threat from one of those vulnerabilities, dubbed Meltdown, which only affects machines running Intel chips.

Major software makers have not issued patches to protect against the second vulnerability, dubbed Spectre, which affects nearly all computer chips made in the last decade, including those from Intel, Advanced Micro Devices, and ARM-architecture manufacturers, including Qualcomm.

However, Google, Firefox and Microsoft have implemented measures in most web browsers to stop hackers from launching remote attacks using Spectre.

Governments and security experts say they have seen no cyber-attacks seeking to exploit either vulnerability, though they expect attempts by hackers as they digest technical data about the security flaws.

One key risk is that hackers will develop code that can infect the personal computers of people visiting malicious websites, said Chris Wysopal, chief technology officer of cybersecurity firm Veracode.

He advised PC owners to install the patches to protect against such potential attacks. Computer servers at large enterprises are less at risk, he said, because those systems are not used to surf the web and can only be infected in a Meltdown attack if a hacker has already breached that network.

Microsoft has issued a patch for its Windows operating system, and Apple desktop users with the most recent operating system are protected. Google has said most of its Chromebook laptops are already protected and that the rest would be soon.

Apple said it planned to release a patch to its Safari web browser within coming days to protect Mac and iOS users from Spectre.

While third-party browsers from Google and others can protect Mac users from Spectre, all major web browsers for Apple’s iOS devices depend on receiving a patch from Apple. Until then, hundreds of millions of iPhone and iPad users will be exposed to potential Spectre attacks while browsing the Web.