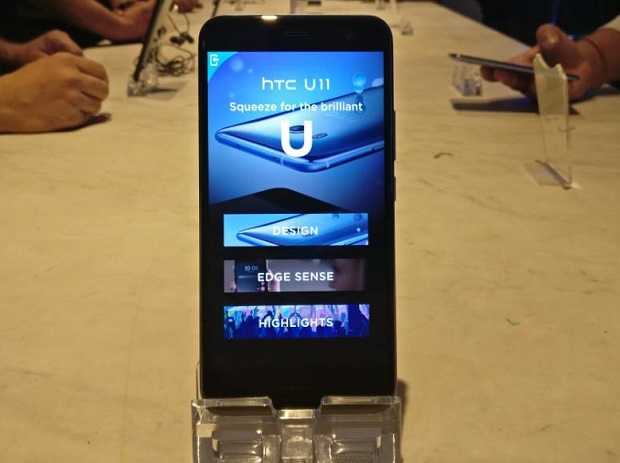 Consumers’ growing appetite for superior smartphones affected sales of low-end handsets in the country during January-March.

Data from Counterpoint Research show sales of smartphones priced above Rs 8,000 have grown handsomely but low-end devices registered a decline in volumes.

Also, smartphone sales are now increasingly driven by repeat buyers and growth in the low-end is expected to remain muted. This has affected homegrown handset makers, which have a dominant presence in the sub-Rs 8,000 segment.

Reliance Lyf, which held the fifth spot last year with nearly 7 per cent market share, remains on top of the sub-Rs 4,000 segment but a 66-per cent fall in overall segment sales has reduced its market share to 2.1 per cent, according to IDC.

Lava, which holds the fourth spot in this segment, has also suffered and now has a 2.2 per cent market share. Intex and Micromax have lost their slots in the top five league.

The top five players in the smartphone market—Samsung, Xiaomi, Lenovo, Vivo and Oppo — have kept up the momentum of new launches in a segment that comprises nearly 15 per cent of the market by volume. Increasing competition from brands like OnePlus, Oppo and Google has helped the premium segment grow by 35 per cent over last year.

Samsung and Apple continue to hold the top positions in the above Rs 30,000 price segment, where repeat buyers have played a key role in increasing sales by over five per cent in 2017.