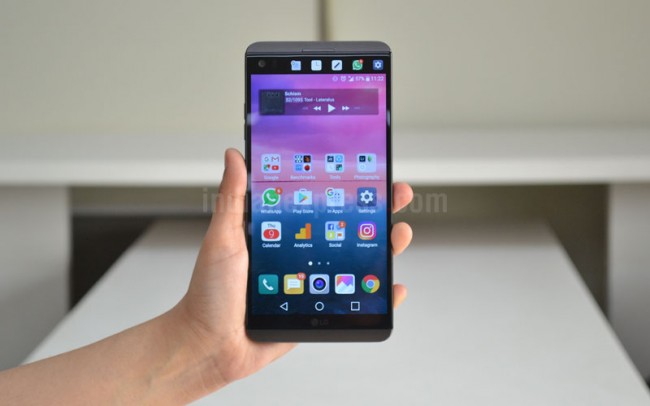 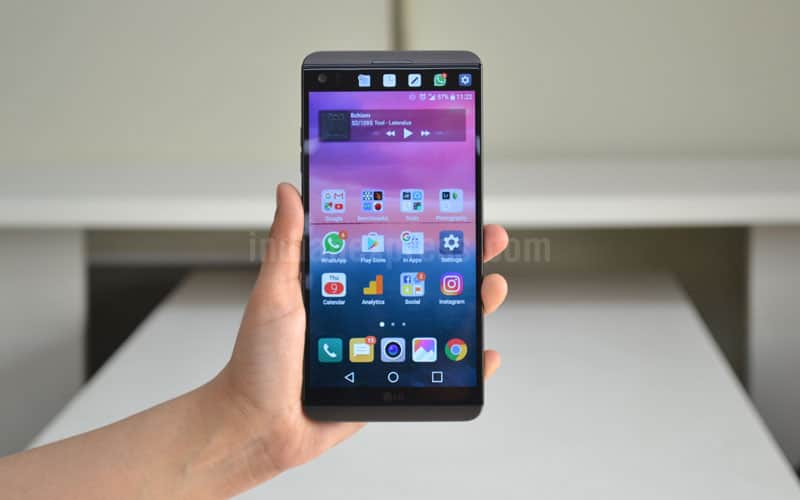 LG has been a strange player in the smartphone market. It has been always in the fringes, coming out with some really innovative phones once in a while. It has never been shy about adopting new technologies, and was the first to push the envelope with the curved screen for instance. But in India, it has never been a volume player primarily, because it has delayed launching new phones here.

But no company can afford to ignore the Indian market any more and LG also seems to have realised tis the fact of life. So, it has been quick to bring its new flagship LG V20 to India, but does this phone have enough to take on the likes of the Apple and Samsung in the top-end segment?

From a design perspective, the LG V20 is not all that different from top-end phones now. However, it is not a run off the mill design either. I say this because the phone has a dual camera at the back, housed in a largish bump of its own. 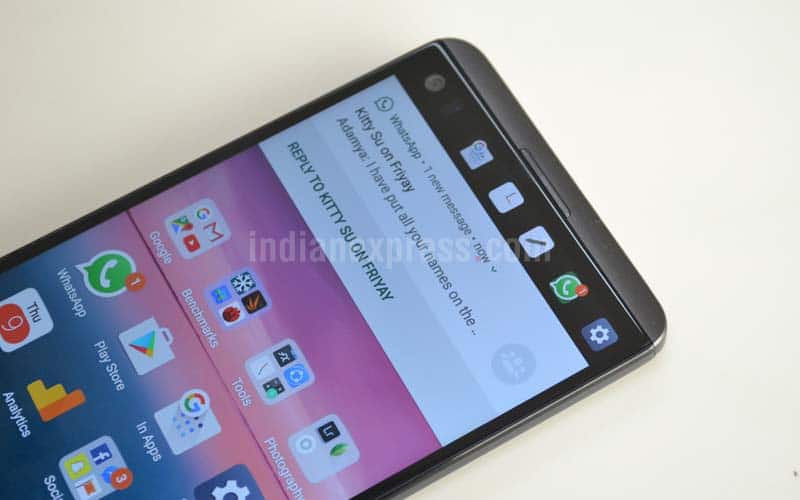 The V20 is a flagship in every sense. So it offer top-draw performance whatever you do.

The power button is just below, like in a host of recent LG phones. I really prefer the power button to be at the rear as it feels much more natural, especially when it also comes with the fingerprint reader. The other significant feature is the frame above and below the screen are tapered in. So if the phone fall face down, it will fall with all the weight on the screen. So it is advisable to spend some extra bucks to buy something that will protect the screen. Also use the cover that comes in the box at all times.

The V20 is a flagship in every sense. So it offers top-drawer performance whatever you do. From playing graphics intensive games to working on large Google Sheets, this phone is capable of high-end performance on demand. The phone also manages to stay relatively cool most of the time.

LG V20 has a really unique dual camera. It offers frames that are not seen on smartphones. In the wide-angle format the rear camera offers a 135-degree view, which gives it a fish-eye kind of feel. There is even a Cinema mode, which offers an amazingly unique perspective for shooting video. 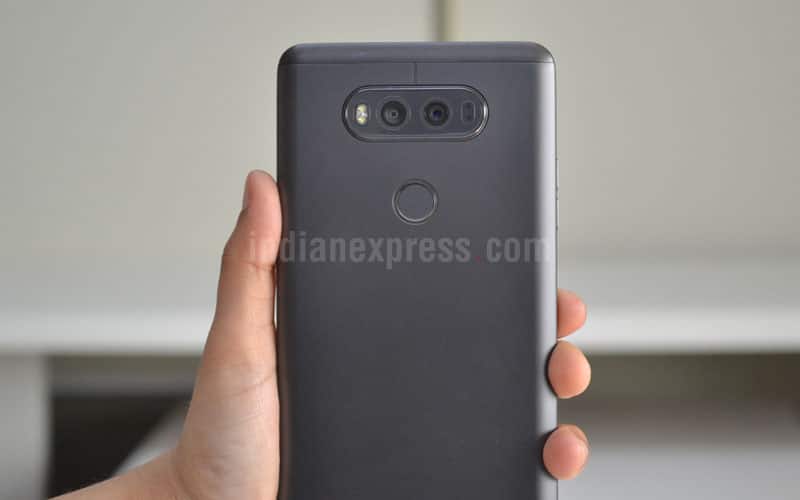 LG V20 has a really unique dual camera. It offers frames that are not seen on smartphones.

The selfie camera too is 120-degrees, and thus perspectives on offer are really different and it doesn’t take long for people to realise that you have a very different camera. The video quality is great too, though there is no wide-angle feel here. In the zoom mode, the rear camera switches to the 75-degree secondary, more conventional, lens. This has an f1.8 lens and works better in low-light. In fact, in video it might be a better idea to stick with the regular mode, and not the wide-angle if you like clarity. 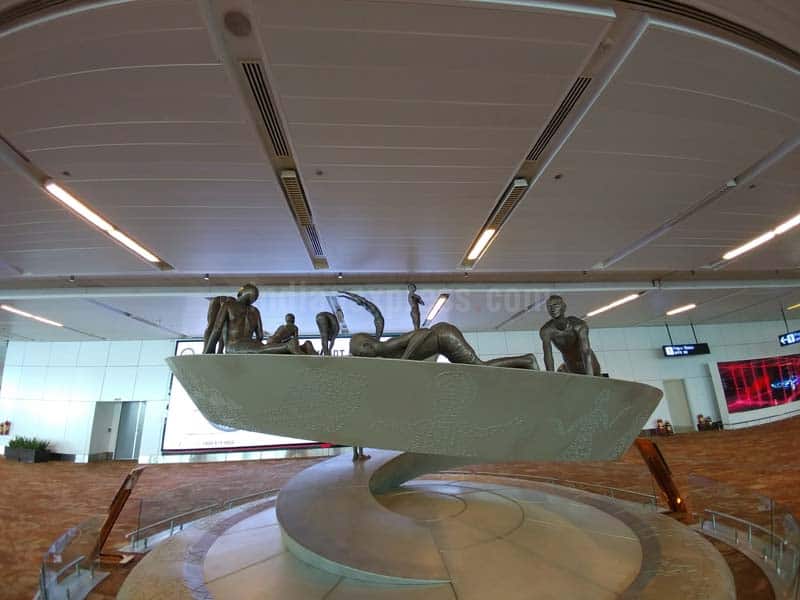 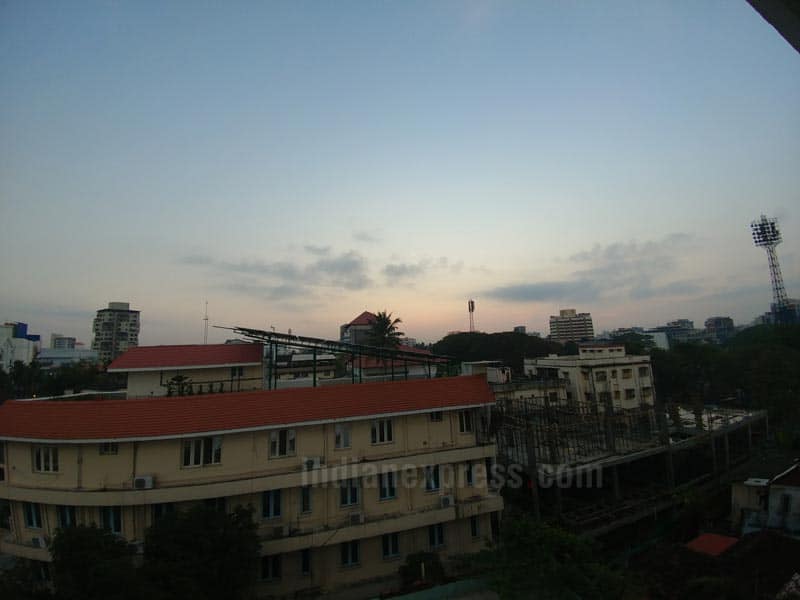 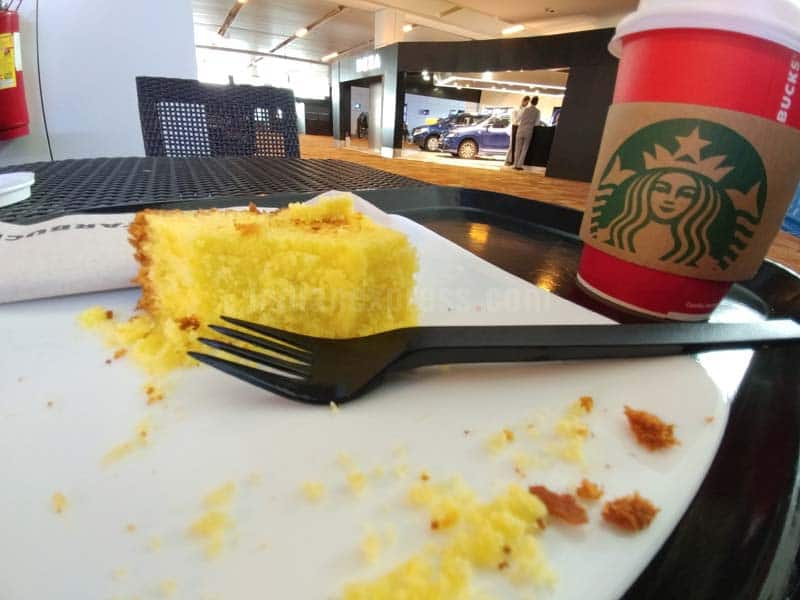 LG V20 offers high definition audio in recording and playback. I loved the Hi-Fi quad DAC option when you are playing back music from your local memory or streaming via apps like Saavn. The phone comes with B&O earphones that just add to the overall experience. The hi-fi recorder is great for people who work in media industry.

This phone does not have a lot of software tweaks and the UI is almost like pure Android. However, there is a secondary screen — a small strip on top of the 5.7 inch Quad HD display that can be customised with icons of apps that you access the most. 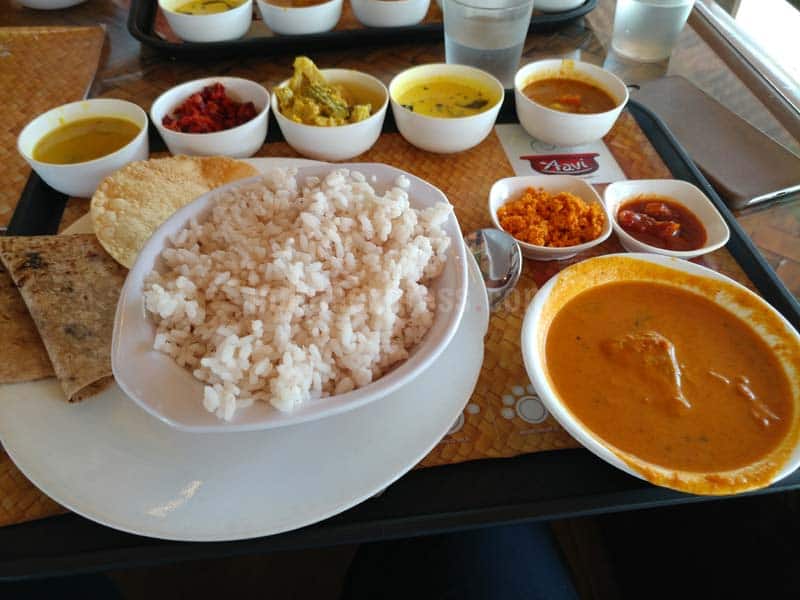 The best aspect of this feature is that this small display stays awake even when the screen is off, showing alerts and other notifications. Also, this can be configured to switch off when you are asleep. In the week that I used the phone, I used this feature quite a bit despite, being sceptical about its practicality.

What is not that good?

The wide angle lens, while being innovative, struggles in low light and throws up pictures that have too much noise. In a few of the shots, I could see what appeared like smudges. This is disappointing for what could otherwise be one of the best Android cameras out there. The design of the phone, which pushes the display ahead of the rest of the phone, makes this phone very vulnerable to cracked screens.

I was not all that impressed 3200 mAh battery, which could last only till the end of the day. The extra bright display seems to suck the battery a bit too much. You will need to be mindful of what you do with the camera also to ensure the battery lasts as long as needed.

The design of the phone, which pushes the display ahead of the rest of the phone, makes this phone very vulnerable to cracked screens. So you will need to be careful with this phone at all times. 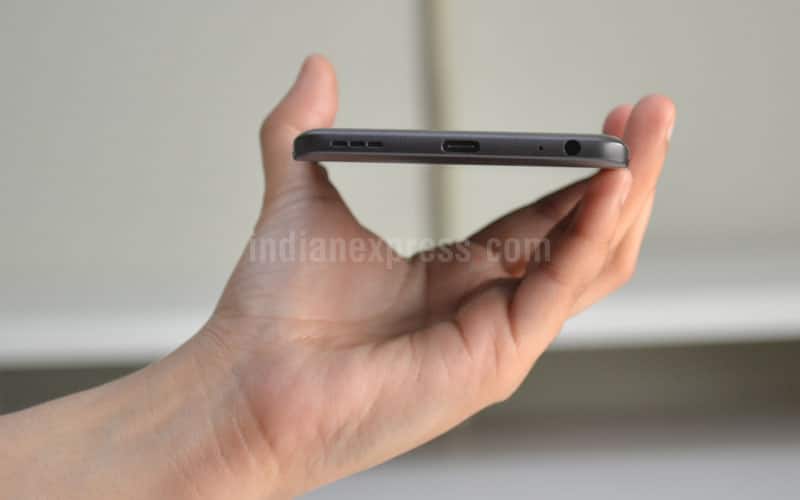 I was not all that impressed 3200 mAh battery which could last only till the end of the day.

Yes, if you can afford it and love a great camera which has the potential to be a conversation starter. The LG V20 is among the best Android flagships out there, but make sure you need the extra features for which you are going to be spending some serious money. The V20 is by no means cheap, and if you need a good flagship there are better options there.