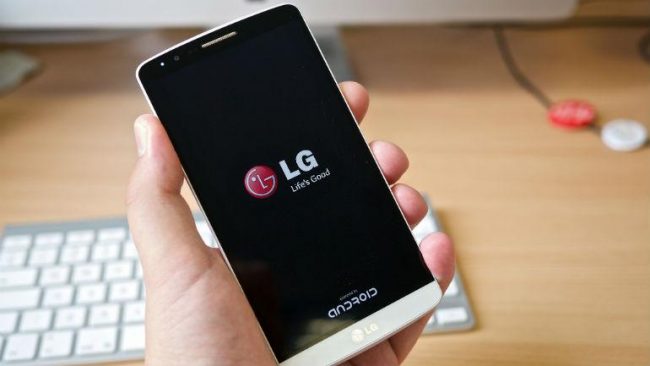 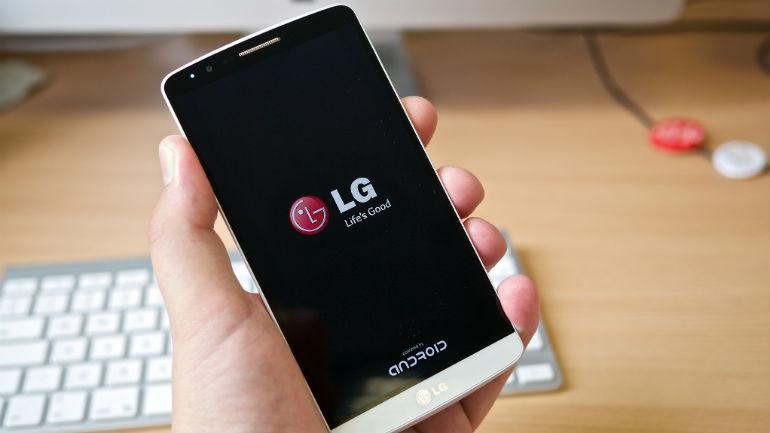 When it comes to weird and whacky, LG has patented a number of outlandish concepts for its future smartphones. And while some of these concepts – a phone with 16 lenses or a stretchable phone – might seem like a distant dream for now, but a new smartphone concept that the Korean smartphone giant has patented seems like a concept for one of its upcoming phones. LG has patented a smartphone that would feature three cameras in the front.

According to a report by Tiger Mobile, the Korean electronics giant has been granted a patent by the World Intellectual Property Office (WIPO) for a phone with a triple front camera setup. The smartphone in the diagrams has a three cameras in the front that are housed inside a small notch. The display of the device appears to have very thin bezels on the top and bottom and on the sides. The diagrams also reveal that the phone sports a triple rear camera setup placed in a horizontal manner directly on top of the centrally aligned fingerprint scanner. To recall, LG is already offering a similar rear-camera setup in two of newly launched smartphones — the LG V50 ThinQ and the LG G8 ThinQ — and its older the LG V40 ThinQ that was launched in India back in January this year.

Notably, while the patent shows us what the phone would look like it does not divulge details about the specifications or the camera setup. In addition to this, the concept phone features a separate button for invoking Google Assistant and a long SIM/microSD card tray. Interestingly, the phone seems to be missing a 3.5mm jack, which could indicate that LG might be planning to drop the jack from its future smartphones. But that’s a question for future. For now, the Korean electronic giant has delayed the launch of its first 5G-enabled phone – the LG V50 ThinQ – in South Korea owing to faulty 5G connectivity in the area.

The phone was slated to be launched in the area on March 19 but was delayed following an announcement by the company wherein it stated that it was working with Qualcomm and local mobile operators to optimise the phone further. The company hasn’t announced an updated launch date for V50 ThinQ yet.