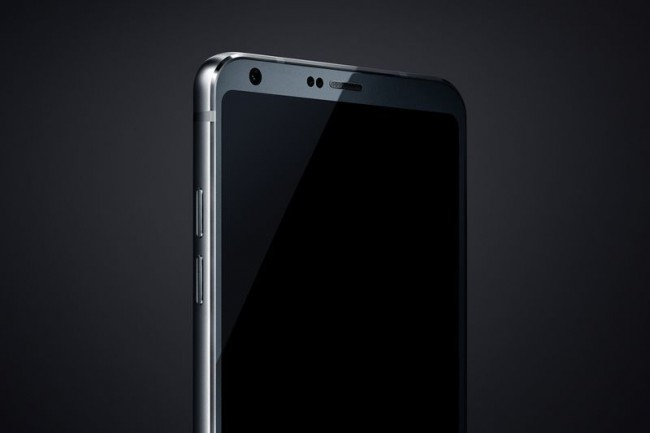 LG is about to launch an exciting new Android phone, a device that’s going to compete directly against Samsung’s Galaxy S8 and Apple’s iPhone 8. Unlike last year when the Galaxy S7 overshadowed the LG G5 even though they were unveiled on the same day, the LG G6 will have plenty of time to shine at MWC 2017 before Samsung unveils the S8 in late March.

That said, the G6 vs. Galaxy S8 duel is still one to watch this year, especially considering the many differences between the two handsets.

DON’T MISSMesh is the hottest trend in home Wi-Fi, so we tested every top system to find the best

A new report from Korean site ETNews says that the LG G6 will have a 3,200 mAh battery, which will be 400 mAh bigger than the G5’s battery. However, the battery is not user-replaceable, because this year LG is going for a premium waterproof design rather than a modular phone.

The carrier official who talked to ETNews said that the phone will offer users 12 hours of battery life while browsing “standard internet.”

The report also notes that LG will employ a unique Smart Doctor app to diagnose problems with the phone and suggest solutions. Meanwhile, when it comes to battery security, a special heat pipe will remove excess heat from the phone.

The Galaxy S8 is expected to have a 3,000 mAh battery, on par with the Galaxy S7 but smaller than the LG G6’s battery. Does that mean the Galaxy S8 will have worse battery life than the LG G6? This could be a very big deal — after all, these two flagship phones are expected to have similar feature sets, and battery life is always at the top of the list when consumers are surveyed about their smartphone priorities.

Well, there are certain key differences between the two phones that will also affect battery life.

The LG G6 will have an “old” Snapdragon 821 processor compared to the Galaxy S8’s new 10nm chip, which is supposed to be faster and more energy efficient. The G6 and Galaxy S8 will feature similarly-sized screens, but Samsung’s OLED display might require less power than LG’s LCD screen. This is all based on speculations and leaks at this point, as LG and Samsung have not confirmed any of the rumors that detail their next flagship handsets.