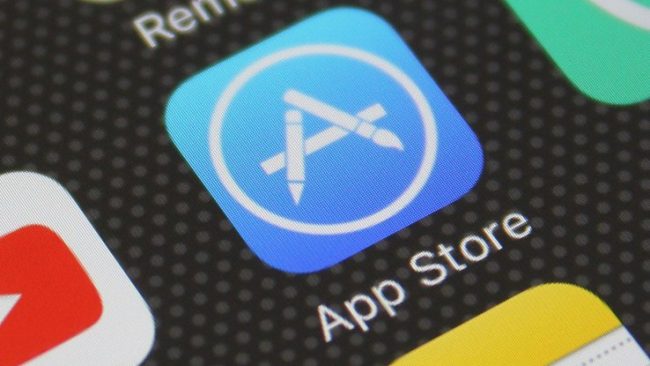 A leak spotted on the eve of Apple’s WWDC event suggests that the company is preparing to revamp the way iPhone owners manage and store files on their phone.

That’s according to a new app placeholder unearthed by developer Steve Stroughton Smith which hints at a new ‘Files’ app for iOS coming soon. A major feature would almost certainly ship within the iOS 11 software that Apple is expected to release, meaning that this app listing is the download option for users who delete the default app that ships in iOS 11.

Apple began allowing users to delete pre-installed apps in iOS 10 — though they aren’t actually deleted — so providing an option for re-downloading Files, or any other major features, is now par for the course. You can find the direct link for the files app here.

At this point, exact details are unclear but the feature/app is likely a response to user demand for deeper control of the files on their iOS device. Apple introduced iCloud Drive, its cloud-based storage system, to handle some forms of data but this new feature could to give more granular options for managing files and on-device storage that may be comparable to what Android already offers and what people are accustomed to on PCs and laptops. There’s also a chance that this could be a rebrand/retooling of the iCloud Drive, of course.

In addition, it seems Apple is adding an App Store entry for the Activity App, per another Stroughton Smith discovery, meaning that it too will be deletable.

We reached out to Apple for comment, but for now it looks like you may need to wait on the event itself for full confirmation.

That’ll be sooner rather than later. WWDC kicks off Monday June 5 at 10AM PT/1PM ET and we’ll be there live-blogging the announcements and providing analysis of what you need to know at techcrunch.com.

If you’re curious about what else Apple might unveil, check out our preview post here. Some hotly tipped items include a Siri-equipped speaker and a new Macbook Pro.