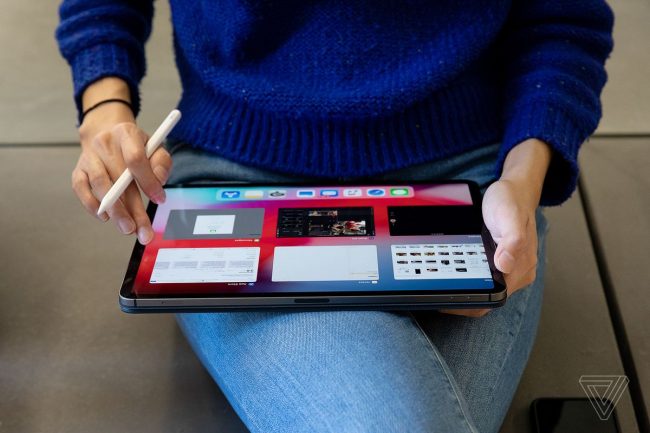 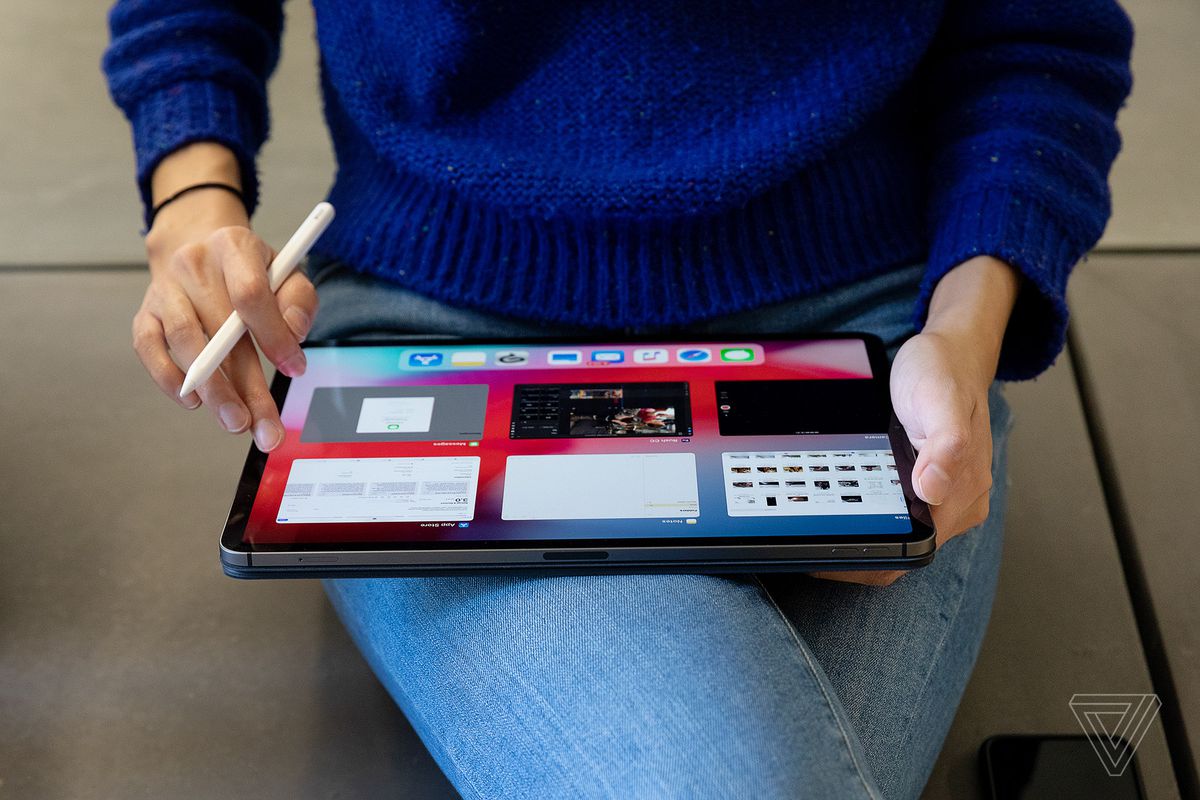 Yesterday 9to5Mac posted details of several new features it found in supposed unreleased iOS 14 code, and now MacRumors is adding to the deluge of leaks in a series of posts. It’s not clear that every one of these features pertains to iOS 14 specifically, but they do all sound like the sort of thing that could accompany a major software upgrade from Apple.

First up is a new fitness app codenamed “Seymour” and possibly to be called Fit or Fitness in its shipping form. It’s said to be a standalone app targeting iOS 14, watchOS 7, and tvOS 14, rather than a replacement for the current Activity app. The new app reportedly lets you download fitness videos with different workouts and activities that you can perform as the Apple Watch tracks your session, potentially expanding the types of exercise that the Watch is able to be used for.

iOS 14 is also set to include a new API called PencilKit that allows the Apple Pencil to be used in more situations. It allows for handwriting recognition and conversion in regular text input fields, which isn’t currently a standard feature; MacRumors says it’ll let you use the pencil to enter text in apps like Messages, Mail, Calendar, and others. Third-party developers will apparently get some form of access to PencilKit, too.

iMessage may also get some new features in iOS 14, though none of them sound like much more than what is already standard UI in many other chat apps. Apple is reportedly testing features like @-tagging contacts in group chats, unsending messages, a /me status update function, and the ability to mark messages as unread. MacRumors cautions that these tweaks are only in testing and may not see release.

Finally, MacRumors has some details on Apple’s long-rumored object-tracking tags. They’re set to be called AirTags, a name that has come up before, and are likely to use CR2032 button batteries. Pulling a tab on the AirTag activates it, according to the report, and then it can be paired with an iPhone or iPad by bringing it close. MacRumors notes, however, that this is based on an AirTag prototype, and points out that Apple Watch-style inductive charging has also been rumored.