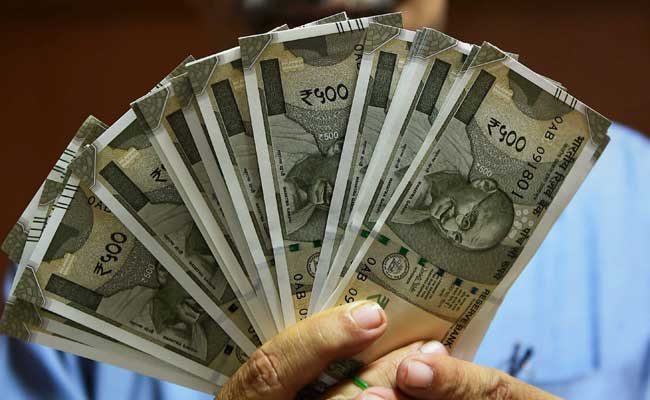 Time limit to receive and dispose of pay-related anomalies of central government employees has been extended by three months. The deadline to resolve any discrepancy arising out of the implementation of 7th pay commission reports will be November 15, instead of August 15, an order issued by the Department of Personnel and Training (DoPT) said. The Centre has accepted most of the recommendations of the 7th pay commission, to be implemented from January 1, 2016.

“The time limit for receipt of anomalies is extended by three months from the date of expiry of receiving anomalies i.e. from February 15, 2017 to May 15, 2017,” the DoPT order issued last week said.

The DoPT had last year asked all central government departments to set up committees to look into various pay-related anomalies.
The anomaly committees were to be formed at two levels – national and departmental – consisting of representatives of the official side and the staff side of the national council and the departmental council respectively.

The Departmental Anomaly Committee is chaired by the additional secretary or the joint secretary (administration) concerned.

“The National Anomaly Committee will deal with anomalies common to two or more departments and in respect of common categories of employees.”

“The Departmental Anomaly Committee will deal with anomalies pertaining exclusively to the department concerned and having no repercussions on the employees of another ministry or department in the opinion of the Financial Adviser,” the DoPT had said.

The committees have been mandated to receive anomalies through secretary, staff side of respective council. Cases where there is a dispute about the definition of anomaly and those where there is a disagreement between the staff side and the official side on the anomaly will be dealt by an “arbitrator”, to be appointed out of a panel of names proposed by the two sides, it had said.

The arbitrator will consider the disputed cases arising in the anomaly committees at the national as well as department level.