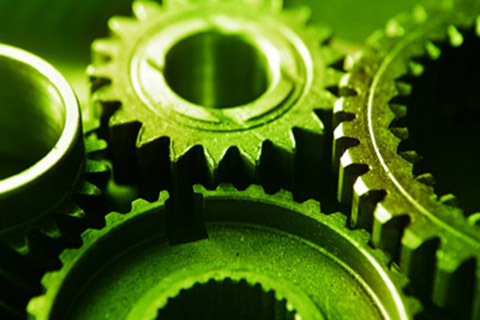 Despite its tall claims about promotion of entrepreneurship, particularly IT based industries in Kashmir, Jammu and Kashmir Government is setting difficult criteria for awarding key projects, making it impossible for local technology firms to compete.

Local firms and startups say that the criteria set by the government for awarding these projects is kept is high that it only suits multinational technology based companies and keeps no space for the small local companies to even enter the competition.

Danish Bashir Lanker, managing director of Chinar Security Systems, a Srinagar-based company ( Bosch Security Channel Partner in India) told Greater Kashmir that conditions such as annual financial year turnover worth several crores of rupees and company experience “equivalent to that of outside companies” is being set by different government departments before awarding vital projects.

According to Lanker even Original Equipment Manufacturers (OEMs) who are channel partners for local technology companies are in ‘disbelief’ on the ‘step-motherly’ treatment meted out to these local firms by the various government departments.

Lanker said the outside firm which was handed over the project of installing CCTV city surveillance has failed to “deliver on ground”. “Despite making a commitment that they will complete the job in 5 months in 2016, the company is yet to install a single camera in any part of the city,” Lanker said.

Lanker said despite his meetings with Late Chief Minister Mufti Muhammad Sayeed and the present Chief Minister Mehbooba Mufti there have been several hurdles for his company in order to participate in bids for key projects.

Information Communications Technology Association (ICTA) which is an umbrella body of IT and technology companies has been receiving certain concerns expressed by local technology firms regarding ‘tough criteria’ set for vital projects by various departments.

Jehangir Raina, president, ICTA admitted that qualification criteria for several key technology projects have been set quite high and as a result local companies don’t qualify for these projects.

“The criteria in several projects is set quite high which is not suitable for local companies. Many local companies especially hardware companies have come forward with concerns that they are being asked for a certain turnover,” Raina said.  According to Raina much needed central advisory cells are not in place in state government which can help them in purchase of hardware and other products. “Sometime back government had empanelled local IT companies  which lasted for just a few months. The government is now mulling to empanel the local companies again which will save them from issuing tenders again and again,” Raina said.

According to sources projects such as State Data Center which should have been handed over to local companies was given to an outside firm.