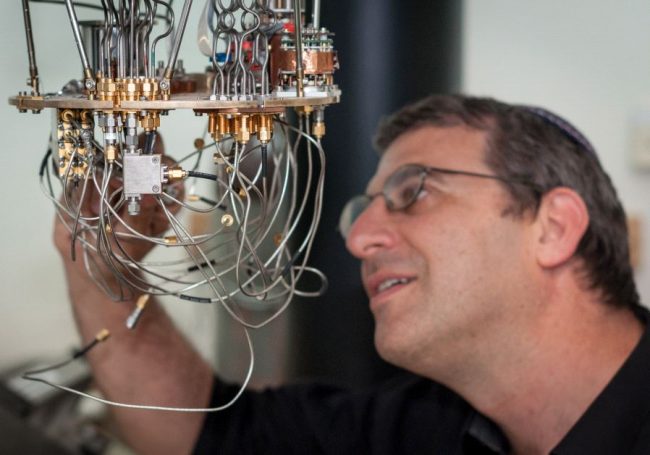 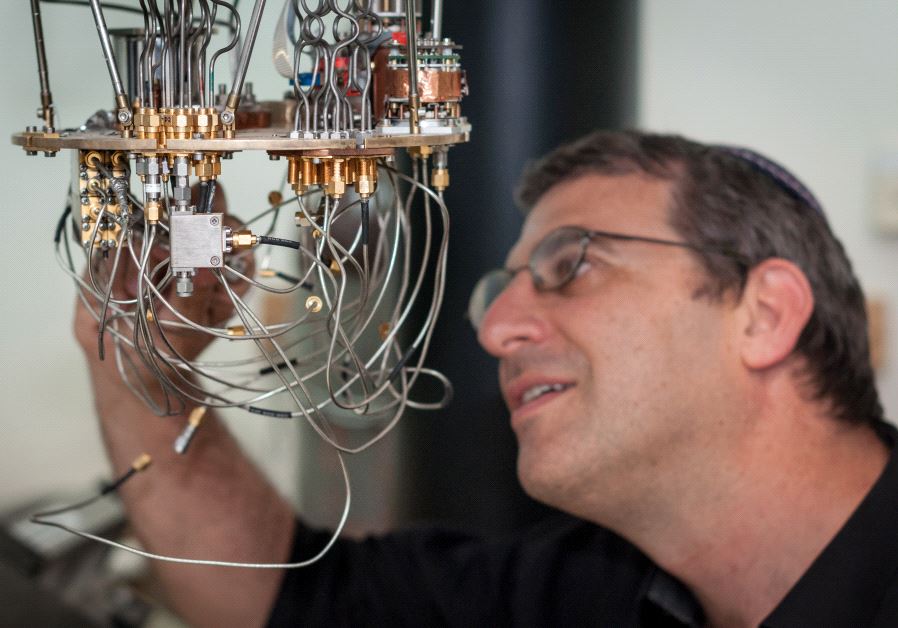 The Quantum Information Science Center (QISC) at the Hebrew University of Jerusalem has won a NIS 7.5 million tender from the government to lead the construction of a national demonstrator for quantum communications technologies.

Be the first to know – Join our Facebook page.

Prof. Nadav Katz, director of the center and a researcher at HU’s Racah Institute of Physics, said on Monday: “This project to build a national quantum communications system will position Israel in the leading edge of research toward ultimately secured communication systems. With support from the Government of Israel and in cooperation with our research partners, this is the first Israeli national project in the emerging field of quantum information technologies.”

Quantum information research is one of the hottest areas in 21st-century science, promising dramatic improvements in computation speed and secure communication. Based on the inherent wave-like nature of matter and light, it will lead to massive leaps forward in our ability to fabricate, control, measure and understand advanced structures.