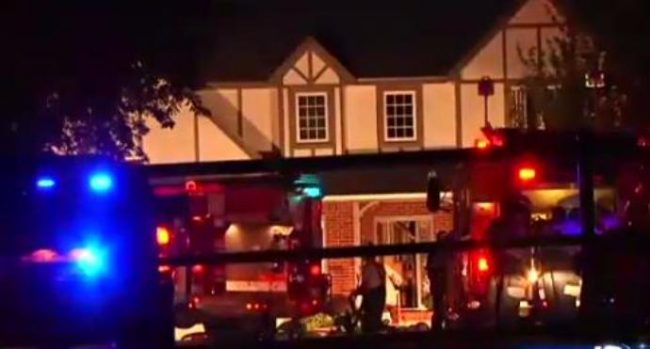 First responders in Butler County say their radios are a hazard because of areas with limited or no service.

This includes parts of Rose Hill and Douglass. County commissioners are considering options to fix the problem, but it means spending hundreds of thousands of dollars.

Currently in parts of Rose Hill and Douglass, a firefighter in a burning building — for example — is sometimes unable to get a message out on his handheld radio because the tower is too far away. So far, we’re told no one has been hurt because of the signal problem, but officials warn, it could just be a matter of time.

Butler County has a $13 million emergency communication system. The contract with Motorolla promises to cover 95 percent of Butler County.

“And it is. It meets specs. However, it seems that some of our population in the southwest portion of the county, is in the five percent,” says Butler County Assistant Director of Emergency Communications Jeremy Seglem.

This means first responders have trouble communicating, especially inside buildings.

“If we had an emergency situation with someone, firefighters in the house and something dangerous was occurring and we had to get a hold of them, tell them to get out, there could be a problem there,” Rose Hill Fire Chief Jim Woydziak says.

Woydziak says a problem like that has not happened yet.

“We’ve had some house fires. The potential was there,” he says. “There could’ve been a problem, but luckily, there was not.”

To this point, the communication problem has brought frustration.

Emergency Communications has a solution to the problem, but that would cost about $650,000 and some equipment to a Douglass cell tower to boost the signal.

As for funding, the county is nearly finished paying for the radio system about three years earlier than expected with a quarter-percent sales tax.

“I think it would make a world of difference for the responders in the southwest part of the county, Seglem says.

The Butler County commissioner who represents the affected area says the lack of a radio signal is a problem that is essential to get fixed. Commissioners are weighing funding options and expect o have a decision within a month.