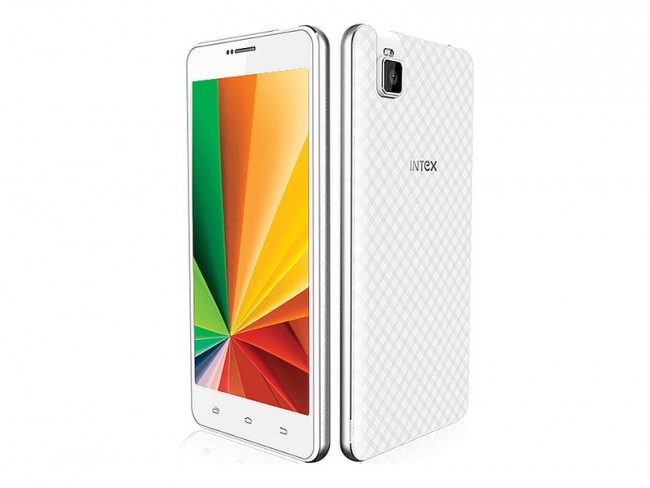 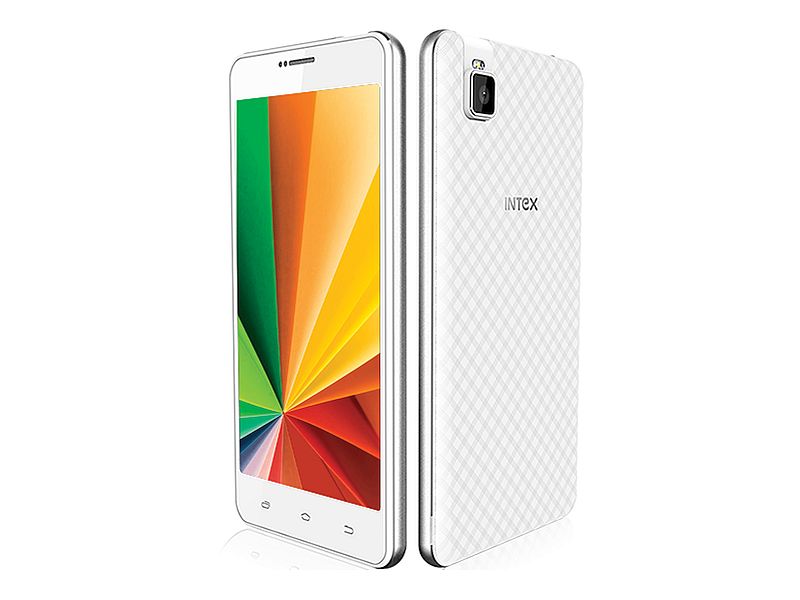 Intex has introduced its new budget Aqua Twist smartphone in India. Priced at Rs. 5,199, the Intex Aqua Twist is now listed on the company’s site and can be expected to be made available in the market soon.

One of the biggest highlights of the Intex Aqua Twist is it sports a 5-megapixel rotating camera, a feature that has been seen in some mid-range smartphones. The rotating feature allows the camera to be used both as a rear as well as a front-facing camera. Last year, iBall unveiled its Andi Avonte 5smartphone, priced at Rs. 5,999, which featured rotating 8-megapixel autofocus camera with dual-LED flash.

It is backed by a 2200mAh battery that is rated to deliver up to 275 hours of standby time and up to 18 hours of talk-time. It bears an accelerometer, ambient light sensor, and proximity sensor. Some of the preloaded apps include Matrabhasha, OLX, Amazon, Goibibo, Freecharge, Newshunt, Follo, Opera Mini, Saavn, and Hike Messenger. The smartphone will be available in Black and White colours.

Intex last week launched its Cloud Breeze smartphone priced at Rs. 3,999 and was available to buy exclusively from Snapdeal, an e-commerce website.