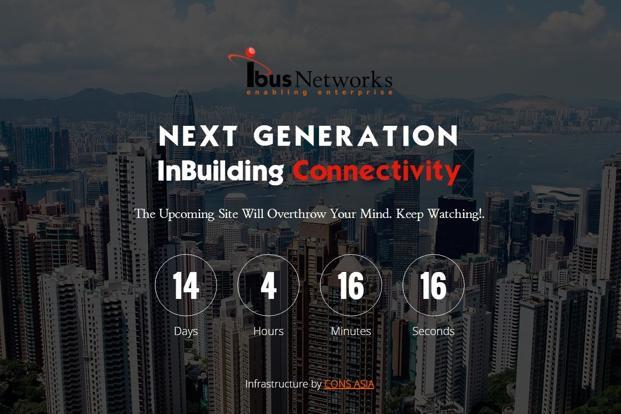 iBus is aiming to solve problems of connectivity through its four dimensional approach: Talk, Sync, Sense and Find.

Bengaluru: iBus Networks and Infrastructure Pvt. Ltd, a provider of connectivity solutions inside buildings, has raised Rs.15 crore in a round of funding led by Vallabh Bhansali of Enam, N Squared Management LLC USA and the family office of Jagadish and Sandeep Mehta.

The investment will help the company drive deployment in over 60 million sq ft of space within the next six quarters from around 14 million sq ft currently. It will also look to expand from its presence in six cities to around 12.

The company also announced the appointment of Sanjay Kapoor, a former chairman of mobile handset maker Micromax as the non-executive chairman of iBus and former Infosys board member T.V. Mohandas Pai into the advisory board. Both Kapoor and Pai are investors in the company.

Sellaratnam said that it has tied up with real estate consultant JLL Inc (Jones Lang LaSalle) to target malls, multi-purpose commercial complex like IT Parks, hotels and premium residences to deploy its technology.

It costs approximately Rs.3.5 per square feet for iBus to deploy its technology currently in large buildings. The company charges telecom companies, not the building owners, for the infrastructure which prevents call drops, better GPS and mobile data connectivity.

The company said that the existing round of funds would help it deploy its infrastructure in about 60 million sq ft but that it would look at a subsequent round of around Rs.35 crore to help it achieve 400 million plus sq ft, Sellaratnam said.