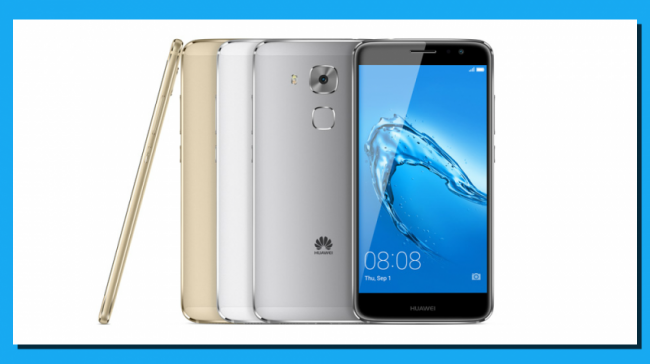 Unlike some smartphone manufacturers that limit themselves to a couple of segments, Huawei has taken a very different approach, making a phone for everyone. The latest case in point is the Huawei Nova and Nova Plus, two phones with premium features, but without the premium price.

For small business owners looking to give their employees full featured, yet affordable smartphones, Huawei’s new phones could be worth exploring. The processor, camera, software and connectivity all have the same capability as a flagship phone. This means users can video conference, chat, capture HD still and moving images, and access hosted applications from the cloud.

Huawei makes smartphones, tablets, PCs, wearables and more, not only through its own brand, but also through sister companies such as Honor. This allows it to carry out its don’t leave anyone behind approach by offering products at many different price points. However, the company is not sacrificing quality, and it is making a name for itself for delivering flagship components at affordable price points.

The Nova and Nova Plus were just unveiled at the recent IFA show in Berlin to become part of the Huawei family of smartphones, and just like its flagship Mate and P series, they appear well designed and are nice to look at.

The bodies of the phones have a multi-curve design with a rear shell that is made from aviation-strength magnesium and aluminum alloy, which has then been sand blasted with ceramics to create a textured back. The front is a curved section of 2.5D glass, and the whole thing comes at an impressive 7.1mm thick.

The Key Features for the Huawei Nova Key features for the Nova include: Both models will be available in gold, rose gold, silver and grey sometime in October of 2016 in 50 countries in Europe, the Middle East and Asia. However, Huawei didn’t confirm availability in the US. The pricing was released in Euros and British Sterling Pound, so if you decide to get one, you will have to dish out €399 or £335, which comes out to about U.S. $445 for the Nova. The Nova Plus will run you €429 or £360, that would be about U.S. $480.

The good thing about all of the mid-range priced phones currently being released with premium features is, it gives business and power users affordable options. Granted they are not the same as the Samsung or iPhone 7, but you will be able to do virtually everything they do without your wallet taking a big dent.