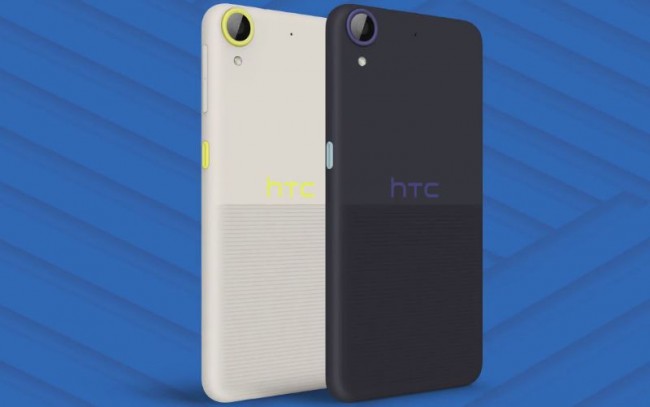 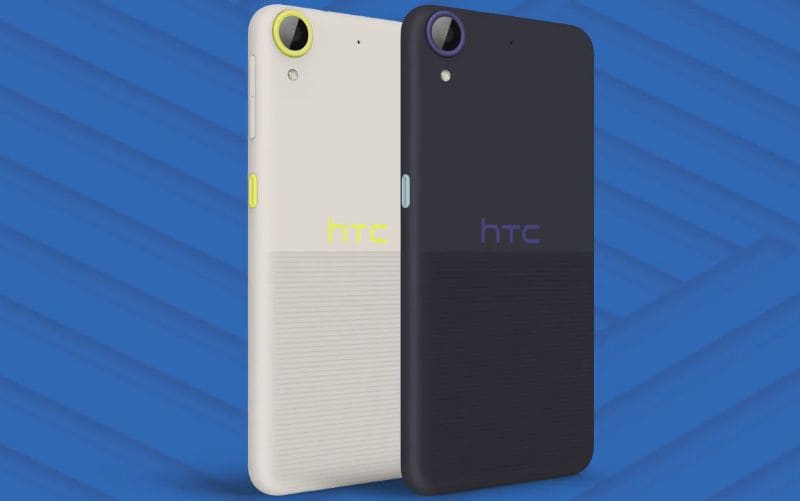 HTC has introduced a new Desire-range smartphone, the Desire 650, in its homeland. The all-new HTC smartphone is now listed on the company’s Taiwan site.

Though the company site does not list price details, Focus Taiwan reports a launch price of TWD 5,490 (roughly Rs. 12,000), and an early December availability. The HTC Desire 650’s biggest attraction is its “double back” which means the smartphone sports half plain rubber rear back while the other half sports what HTC calls sculptured design or engraved pattern. The company promotes that the “double back” on the Desire 650 will offer better grip to users.

For specifications, the HTC Desire 650 features a 5-inch HD (720×1280 pixels) TFT LCD display with a pixel density of 294ppi. The handset runs on Android 6.0 Marshmallow-based HTC Sense skin on top. It is powered by a quad-core Qualcomm Snapdragon processor though the company hasn’t provided exact chipset details for now. It packs 2GB of RAM and features 16GB of inbuilt storage. The handset supports expandable storage via microSD card (up to 2TB). It sports a 13-megapixel rear camera with autofocus, BSI sensor, LED flash, and f/2.2 aperture. There is also a 5-megapixel front-facing camera with BSI sensor, f/1.8 aperture, and auto-self timer. The Desire 650 support single Nano-SIM and packs BoomSound tech on earphones.