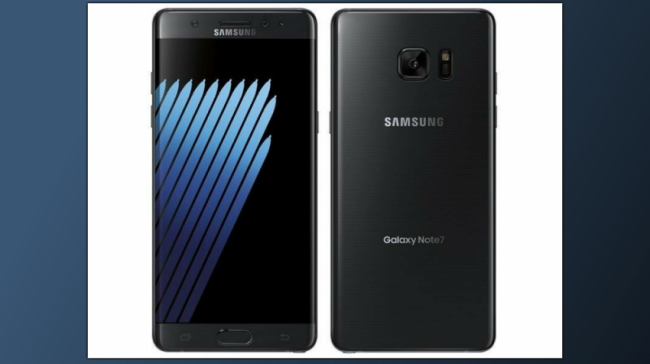 Samsung (KRX:005930) tested the batteries for the exploding Galaxy Note 7 in a self-owned lab.

It is the only manufacturer of smartphones allowed to test their phone batteries in-house, according to The Wall Street Journal (WSJ). The rest of phone makers must analyze their phone batteries at one of the 28 labs certified by the Cellular Telephone Industries Association (CTIA), a trade group representing the wireless communication industry.

Phone batteries must go through an experimentation and assessment process in order to comply with standards established by the Institute of Electrical and Electronics Engineers (IEEE).

Samsung officially stopped production of its newest device, the Galaxy Note 7, last week due to reports of the phones exploding, igniting and melting. This came roughly a month after it decided to recall and halt shipments of the product.

Is The Atypical In-House Battery Testing by Samsung to Blame?

The battery is the source of these potentially dangerous malfunctions. A representative for Samsung said that no problems were detected while at the internal testing labs, according to the WSJ.

“We are working with the U.S. Consumer Product Safety Commission (CPSC) to investigate the recently reported cases involving the Galaxy Note7,” Samsung said in an official statement last week. “Because consumers’ safety remains our top priority, Samsung will ask all carrier and retail partners globally to stop sales and exchanges of the Galaxy Note 7 while the investigation is taking place.”

But there have been reports of other Samsung products breaking down and becoming harmful.

Marie Terrio’s Samsung S6 Active mobile phone was “crackling and sizzling” in her front left pocket and burned severe gashes into her thigh and shin, according to an exclusive story for The Daily Caller News Foundation (TheDCNF).

Terrio went to the hospital and was treated for second and third degree burns that resulted from the combusting cellular device.

“My leg looked black and the pain was unbelievable,” Terrio told TheDCNF.

Batteries are the identified cause in the majority of examples of overheating or exploding mobile devices.

Samsung testing its own batteries seems like it could potentially be a conflict of interest, in which a manufacturer may be more likely to green-light a battery for reasons of profit motive.

John Copeland, a former employee of Motorola who now works at a battery test lab in Atlanta, said that cellphone developers would use their own labs because it would help maintain secrecy over the products and the features.

Manufacturers are “very concerned about their proprietary information leaking out,” Copeland told the WSJ.

Copeland believes that the audits were thorough enough to ensure an absence of conflicts of interest.

Content created by The Daily Caller News Foundation is available without charge to any eligible news publisher that can provide a large audience. For licensing opportunities of our original content, please contact [email protected]