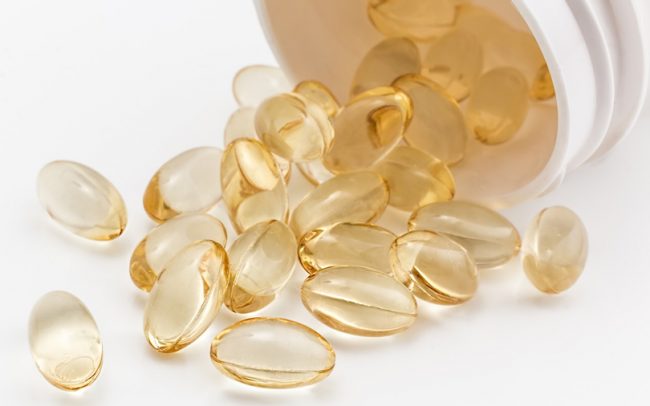 3D printers could spark a healthcare revolution with the technology now seemingly capable of manufacturing drugs.

Researchers at the University of Glasgow have showcased a new process of making drugs using 3D printers worth $2,000.

3D printing is a manufacturing process that builds layers to create a three-dimensional solid object from a digital model.

According to a report on tech portal Motherboard, researchers created muscle relaxants and drugs to treat ulcers using 3D printers.

This potentially means that doctors could develop drugs quickly to help halt outbreaks. It also means that people could possibly make simple medicines at home.

The process involves developing small reactors called reactionware that can be printed using the new technology.

The researchers first used the printer to produce various water-bottle- sized vessels that can carry out four different chemical reactions in 12 steps, including filtration and evaporation.

The entire setup transforms into small reactors that allows doctors to create drugs by adding the suitable chemical ingredients. The researchers also said that these ingredients can be kept in separate containers and used for the production process in limited quantities when needed.

“It could become a milestone paper, a really seminal paper,” Nobel winner Fraser Stoddart told Science magazine. “This is one of those articles that has to make [people] sit up and take notice.”

3D printers remain expensive but have gradually entered the mainstream in recent years and are being used to build prototypes for cars, jewellery and architecture, among other applications. They have also been used to make stents.

The company has struck partnerships with Mumbai-based Imaginarium and Noida-based Adroitec to sell its 3D printing solutions in the country.