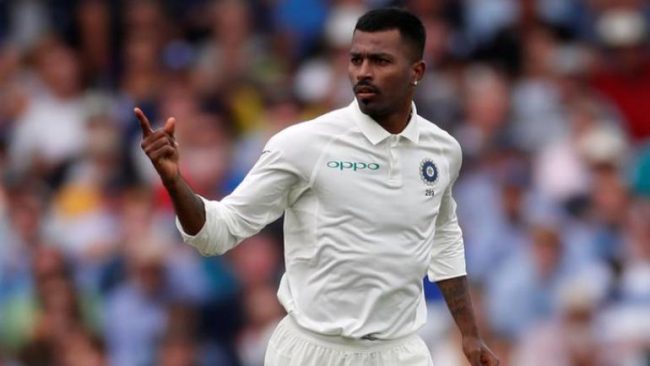 Hardik Pandya, who had to stretched off the ground in India’s Asia Cup clash against Pakistan and was out for nearly three months, is making his comeback to competitive cricket in the Ranji Trophy match for Baroda against Mumbai.

Pandya has chose to turn out for his Ranji Trophy side over a chance to play for India ‘A’ in New Zealand, a decision which surprises many given the recent trend of regular Team India players not playing domestic cricket.

On the eve of the match Pandya sounded positive of marking his injury-return with a strong performance, saying it will ‘THE’ day.

“…I’m very excited. I’m done resting, being away from the game for so long. I wanted to come back smart and in the right way. I’m quite happy that I’m finally fit and ready to play cricket. I’m coming back after three months, I just want to express myself, play my best cricket and enjoy myself,” Pandya told the Times of India.