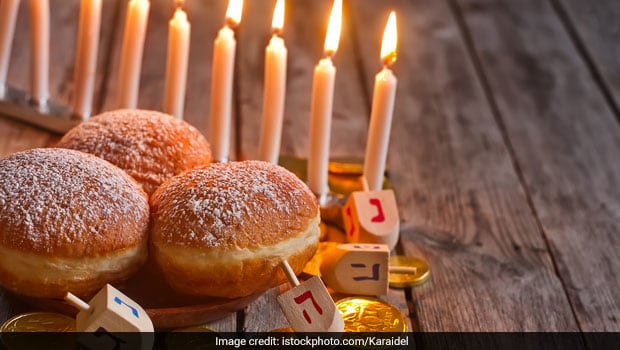 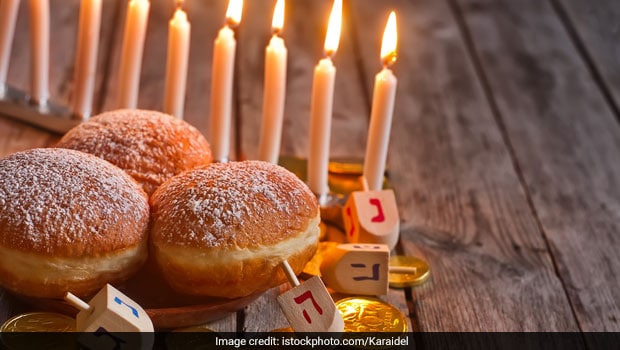 Christmas is just around the corner, and the world seems to have immersed itself in preparing for the same. Christmas decors, trees, stockings, plum cakes and all things Christmassy have found their way into the markets. Little children around your neighbourhood are preparing to sing their favourite carols and we just cannot wait to indulge in all the delicious goodies the season of festival has to offer. If you are loving the festive cheer across, you must also know that Christmas is not the only festival that is celebrated around December. The Jews around the world also celebrate Hanukkah with much joy and fervour. Hanukkah is one of the oldest festivals of this world, and is observed for eight to nine days starting on the 25th day of Kislev according to the Hebrew calendar, which usually falls in November or December. This Jewish festival of lights was made popular in one episode of ‘F.R.I.E.N.D.S’ that aired in the year 2000. In the famous sitcom, the lead character Ross tries to tell his part Jewish son Ben about the great miracle, which gave birth to the festival. Hanukkah has many interesting food rituals, plenty of which include a lot of fried food, dairy, meat and jelly-filled doughnuts!

Here’s a quick 6 point guide to the festival that may help you understand the beautiful festival a tad better!

1. The eight-day Jewish festival, also known as Chanukkah, commemorates the rededication that took place in the second century B.C of the Second Temple in Jerusalem. Legends say that the temple had risen in the gruesome Maccabean Revolt against their Greek oppressors. The holiday celebrated by lighting of menorah (a seven-lamp Hebrew candlestand) and enjoying traditional foods and games.

(Also Read: Christmas Special: What is the Story of the Gingerbread House?)

2. Oil has a strong symbolic association with the festival. According to the scriptures, there was only so much oil in the menorah at The Holy Temple to survive a night. But it remained lit for eight nights. Oil, therefore, is a major element in Hanukkah celebrations. This is why majority of Hanukkah-special foods are deep fried in oil. For instance levivot, or latke, a kind of fried potato pancakes made of shredded potatoes. The pancakes are served with sour cream or applesauce on the sides.