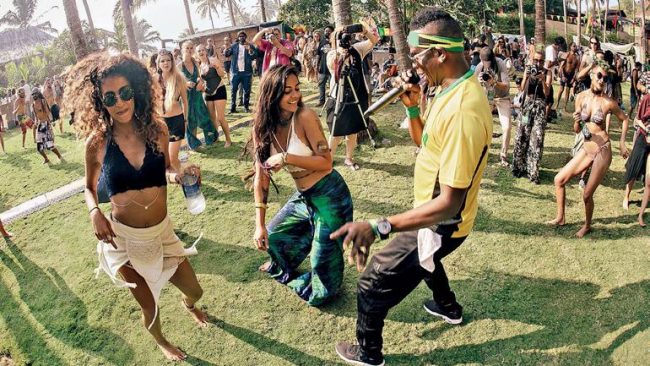 n 2016, there was a party held on Anjuna beach. It had a hand-built sound system, MCs, DJs and an international act, General Levy. Yellow, red and green cloth fluttered in the wind and many a dreadlock was on display. The party was the first edition of Goa Sunsplash, an annual festival dedicated to reggae music. The festival was birthed by India’s first reggae collective, Reggae Rajahs. “Reggae music comes from a place of discrimination and there is a powerful message attached to it. When you have a festival that reflects this philosophy, it is magical,” says Zorawar Shukla aka General Zooz of Reggae Rajahs. 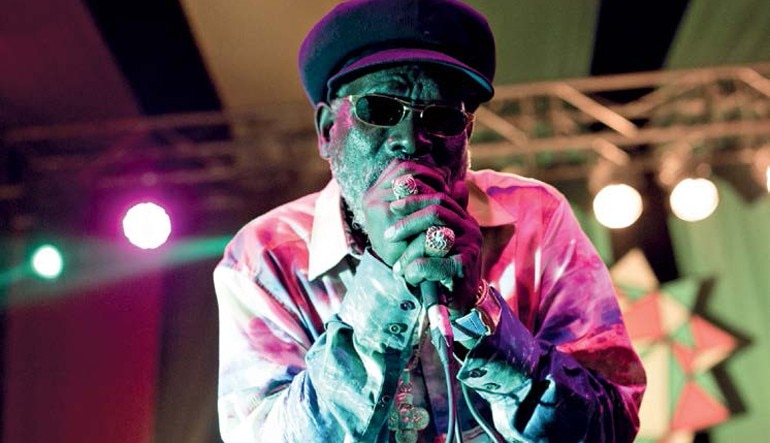 The fourth edition of Sunsplash will be held on Mandrem beach in January. It is the first time that there will be non-music activities in an effort to create a ‘holistic lifestyle experience’. This is not a ‘come-party-and-get-drunk’ festival. There will be yoga, meditation, dance workshops, sound healing, martial arts, and social forums. “Reggae is more than just the music. Once you start listening to it, you start living it. We want our festival to reflect this peace, love and unity,” says Shukla. In all, 50 artistes/ acts are performing in the festival. Big international names include Jamaican reggae superstar Anthony B, Jamaican DJ ZJ Liquid, multi-instrumentalist-turned-dub and dubstep producer Egoless, Steppa Style from Russia, Forelock & Arawak from Italy, and UK dub producer Kibir La Amlak. The Indian talent on display will be Hyderabad-based DJ and radio presenter Dakta Dub; Goa-based French selector Rudy Roots; and Mumbai-based reggae and hip-hop outfit Bombay Bassment. “I’ve been a part of the festival as an MC and DJ since its inception. The festival is just getting better and better,” says Chandrasekhar Kunder aka Major C of Bombay Bassment. “This time I’m performing with the band and we will be dropping a brand new track. During our performance, we will film the song’s video.”

The run up to the festival will include launch parties across India. “Reggae is a niche market. We are in the early stages and are focused on opening people’s ears to this style of music,” he adds