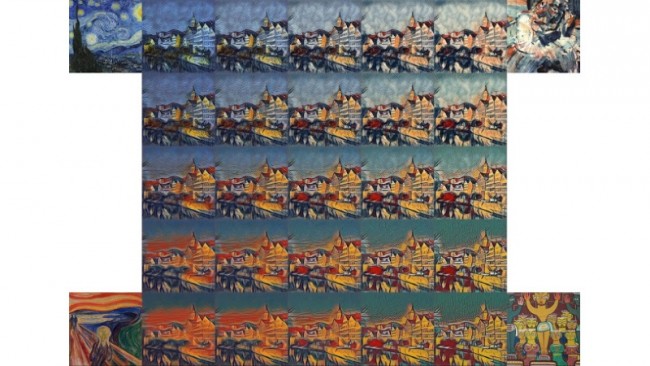 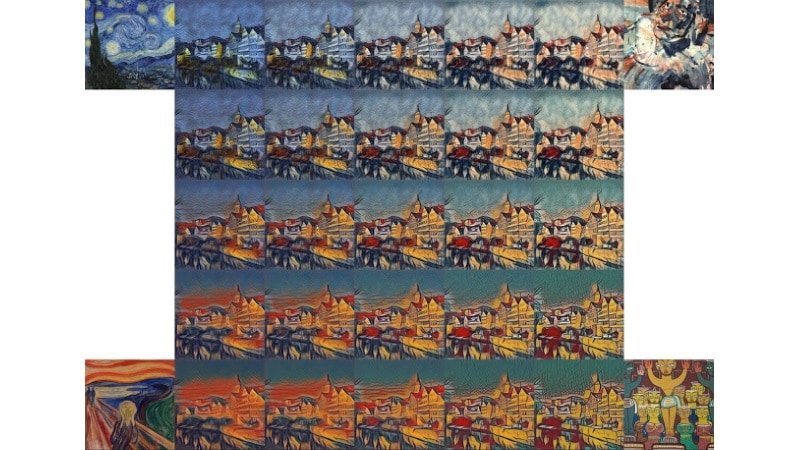 Image filter app Prisma drew attention from around the world when it launched in July this year. The app’s popularity gave way to a sea of clone apps that tried to emulate the original app’s success. Recently, even big names like Facebook have joined the list of companies that are trying to implement style transfer tech, similar to that of Prisma to its own products. Now, Google has unveiled its own style transfer technology, which might take the competition to the next level.

Google’s style transfer technology doesn’t just apply filters to videos but allows users to create their own by blending various filters. The most exciting part about this technology is that shows the results to users in real-time – similar to Facebook’s technology. Google describes its technology as, “a simple method to allow a single deep convolutional style transfer network to learn multiple styles at the same time.”

Users are provided with 13 different painting styles and their respective strengths in the final style are adjustable with the help of sliders. Even though the blend of styles is a demanding task, the company says its technique is “simple to implement and is not memory intensive.” The style transfer network makes use of artificial intelligence to apply filters to the app.”Unlike previous approaches to fast style transfer, we feel that this method of modeling multiple styles at the same time opens the door to exciting new ways for users to interact with style transfer algorithms, not only allowing the freedom to create new styles based on the mixture of several others, but to do it in real-time,” Google said in its official blog post.

The app allows users with even more options for creativity and enables them to create their own piece of art using famous painting styles. However, Google has currently not provided any information regarding the release plans for this new technology