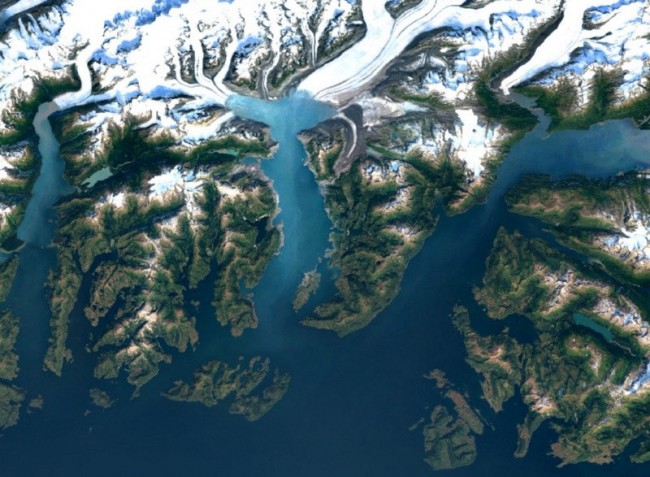 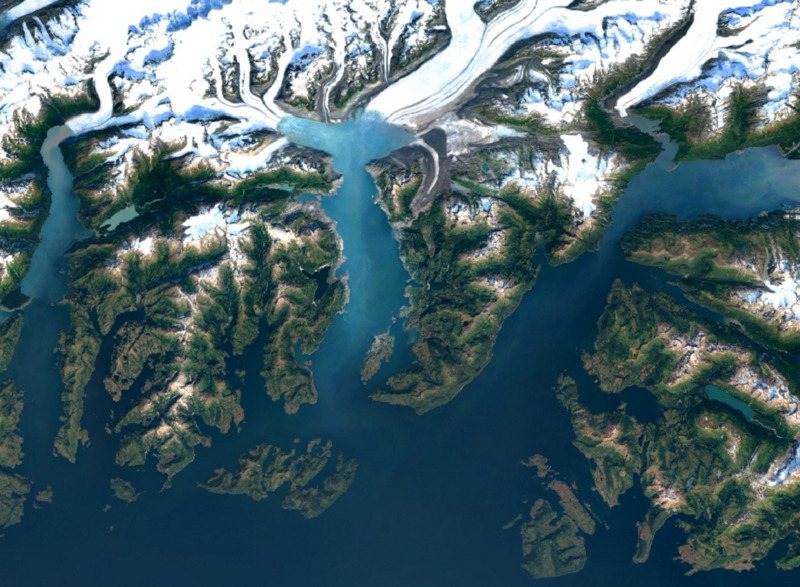 Remember when you last used Google’s satellite images? Most of us don’t. After the initial excitement of checking out satellite imagery through Google Earth or Google Maps, most of us switched to plain old maps thanks to our navigation needs (not to mention data consumption in case of cell phones). Google is ready to make you revisit its satellite images by introducing greater detail and sharpness in its images.

The lack of clarity and detail had made satellite images a dull affair. However, now Google will make use of images captured by satellite Landsat 8, launched in 2013 as part of a joint programme between Nasa and US Geological Service offering accessible open data, which captures images with greater detail, true colours, and more frequency.

The images have been mined using Google’s Earth Engine API and are promised to be significantly better than the ones previously available. The company mined nearly a petabyte (700 trillion individual pixels) of satellite imagery to produce the improved images, it said in its blog.

The new satellite captures twice as many images as last satellite and hence one of the biggest problems- images ruined by cloud coverage-will now be solved. Google claims that it has used new processing techniques to get what it calls “freshest global mosaic to date.” 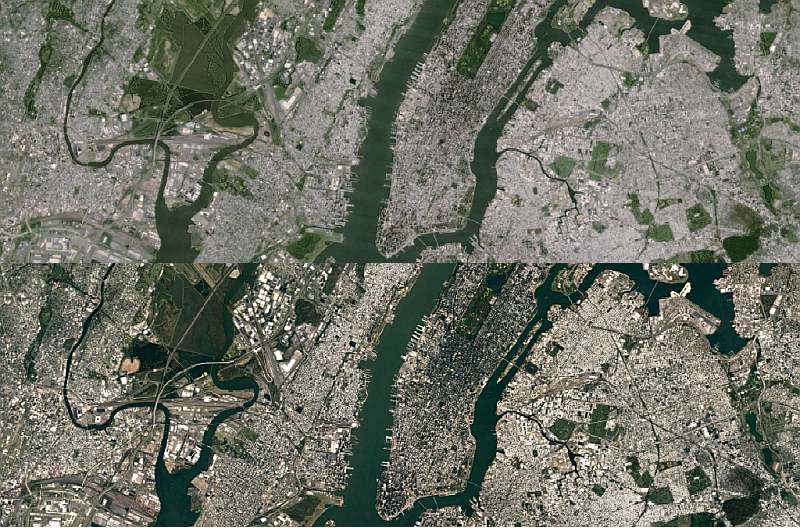