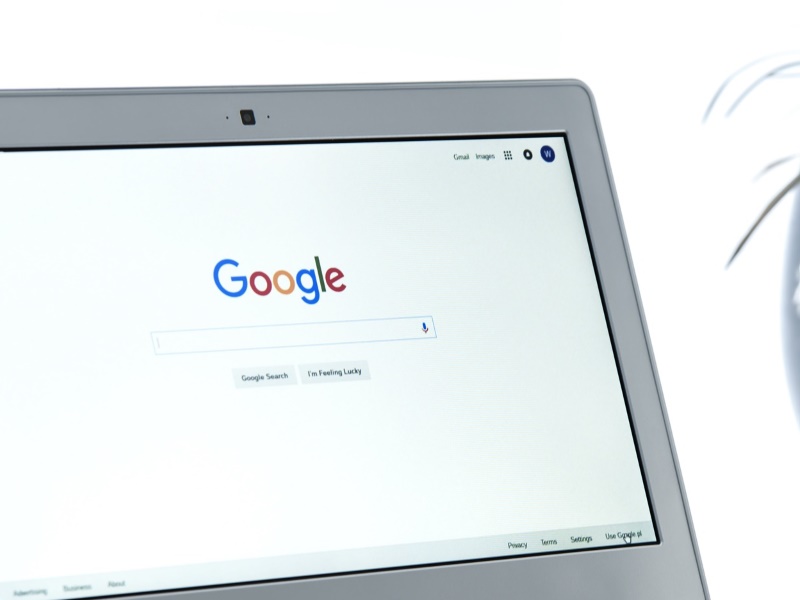 One of the things that makes Google so powerful is that the sheer amount of data it gathers makes it possible to understand what the people as a whole are interested in.

Now, the company is using all that data to google-wants-to-help-you-vote-could-it-affect-the-election.

Google says it will now provide what it calls an “in-depth” search result when users look for information on how to cast a ballot – a search that’s seen triple-digit growth in contested states like Arizona since the last presidential election. Basically, this means telling you exactly what you need to bring to the polls and when the registration deadlines are. The information, which is tailored to the exact state you’re in, will also tell you precisely how to register.

In-depth results are what Google gives you when it has the exact answer to a question, such as what today’s date is. The company has increasingly been using these to supply information directly, as opposed to presenting users with links to sources that may have the right information.

What will be the practical outcome of all this information? Well, since Google accounts for roughly two-thirds of the US search market, according to the research firm comScore, it seems reasonable to conclude that equipping all those people with better resources may encourage them to vote at greater rates. That’s backed up by years of political science research that shows a link between the ease of voting and voter turnout.

“When people have access to more information about an election, they tend to be more likely to turn out,” said Danny Hayes, an associate professor of political science at George Washington University. “But I’d expect any effects to be small.”

For instance, as far back as 1997 scholars were studying the effect of lowered registration barriers on elections.

“It is well established that a substantial reduction in registration barriers such as a state’s adoption of election day registration (EDR) increases turnout, although the exact magnitude of the effect remains in some dispute,” wrote Craig Brians of Virginia Tech and Bernard Grofman at the University of California-Irvine. The researchers went on to examine a 20-year stretch of voting data and concluded that same-day registration had a remarkable impact on the likelihood of “medium education and medium income” Americans to vote.

This is a timely debate. Courts across the country have been striking down voter ID laws, making it easier for Americans to exercise their civic rights. But given the changes in the law, voters may be more confused about what they need to do. The in-depth results from Google spell things out clearly for people who are unclear about their situation.

Whether higher turnout tends to benefit Democrats or Republicans is a perennial question for scholars. One 2007 study by New York University found that non-voters tend to identify more with liberal causes than with conservative ones. Other research suggests that higher-income Americans are more likely to vote. (The Atlantic has a pretty good rundown from last year on this topic, with lots of charts, as well as an explanation for why everyone should hope for better turnout, regardless of which party it benefits.)

There’s been lots of breathless reporting on the potential for Google or Facebook to tilt an election just by giving people certain search results or by structuring our social newsfeeds to prioritize certain information. It’s not an idle concern, particularly as these online services come to dominate how we work, play and socialize. But, said Hayes, most elections won’t be decided by small changes in turnout. More importantly, he said, Google’s potential influence on electoral behavior would not be much different from the League of Women voters facilitating civic participation.

“Anything that encourages people to vote could in theory affect an election, but that doesn’t mean that it’s done with some partisan intent,” said Hayes.

Providing people with the information they need to enjoy their political freedoms – information they’re already looking for – is a little bit different from “tilting” a contest. What’s more, it stands to give Americans greater faith in an institution that’s critical to the healthy function of the republic.