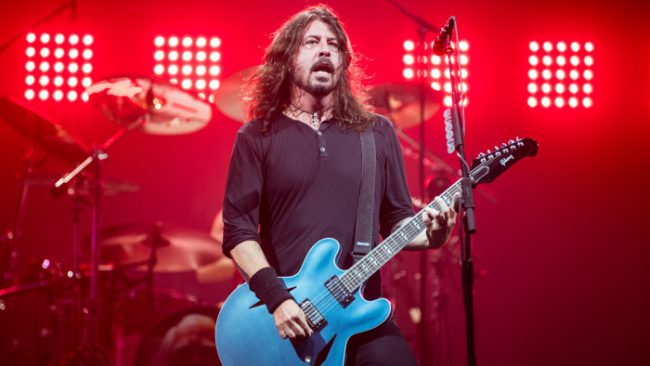 Onstage at the first Foo Fighters-curated CalJam festival last month, frontman Dave Grohlteased that it might not be the last, and he’s as good as his word: It’s nearly 11 months away so details are thin, but Foo Fighters announced Monday that they will headline and curate another CalJam next year — on Oct. 5 and 6 — again at the Glen Helen Regional Park & Festival Grounds in San Bernardino, Calif.

The festival’s name intentionally evokes the California Jam, an event held in Southern California in 1974 and 1978 that featured rock acts like Deep Purple, Black Sabbath and Emerson, Lake & Palmer (1974) and Aerosmith, Foreigner and Heart (1978) — considering Grohl’s deep rock fandom, the festival’s name is no coincidence and the press release nods to “the spirit of the original California Jam” (even though he was 5 when the first one took place). In that spirit, Aerosmith’s Joe Perry joined the Foos onstage at the festival last month to perform his band’s classic “Draw the Line.”