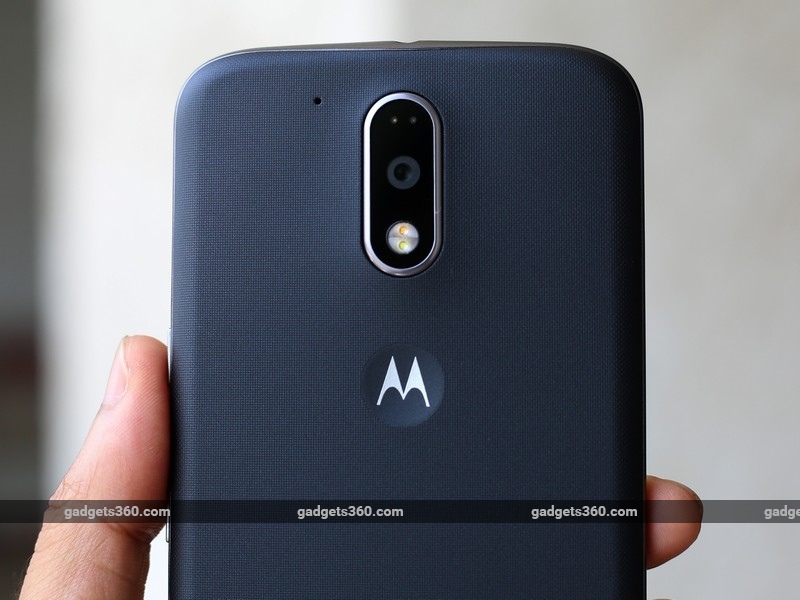 For many of us, the camera is the most important part of our smartphones. Whether you’re a photography enthusiast, an undisputed selfie champ, or a seasonal shutterbug, having a great camera in your smartphone is a big positive. With so many good smartphones available under Rs. 15,000, it can be a bit difficult to zero in on the one with the best camera. That’s where we step in.

Having reviewed several Android phones in that price range, we’ve picked the phones released in 2016 that can click the best pictures. Where camera scores were tied, we looked at the overall performance of the phone to zero in on our top five. None of these phones are going to give you pictures as good as flagship iPhones or their Android counterparts. However, if you’re in the market for a great camera phone under Rs. 15,000, you can’t go wrong with any of these.

1. Lenovo Zuk Z1
The Lenovo Zuk Z1 has an 8-megapixel front camera and a 13-megapixel rear camera. In our review, we were pleased with the camera’s ability to take sharp and detailed pictures and we were satisfied with the low noise and grain in pictures taken in low light. The rear camera features 60fps video recording and both cameras can record video at up to 1080p, making this a good camera for photos and video. It features optical image stabilisation and dual-LED flash.

2. Asus Zenfone Max (2016)
Asus Zenfone Max (2016) costs less than Rs. 10,000, and its cameras are among the best even compared to more expensive smartphones in the under-Rs. 15,000 category. It has a 13-megapixel camera at the back, a 5-megapixel shooter on the front, dual-tone LED flash, and laser autofocus. Its cameras are capable of recording video at up to 1080p-30fps. We praised this phone’s camera in our review, with special mention for how good it is at taking macro shots.

3. Moto G4 Plus
Moto G4 Plus is a great phone overall but from a photography standpoint it has some room for improvement. While the phone has a 16-megapixel shooter with f/2.0 aperture and Phase Detection Autofocus (PDAF), its performance in low light wasn’t the best. However, as we noted in our review, the camera is great in daylight. We felt it records good quality video at 1080p in both daylight and low light and were pleased with its 5-megapixel front camera too. So, while it isn’t the best camera under Rs. 15,000, it’s in the top five, and the phone is a good one too.

4. Lenovo Vibe S1
Lenovo Vibe S1 has a 13-megapixel rear camera with dual-tone LED flash, and a dual-camera setup in the front. One of its front cameras has an 8-megapixel sensor while the other has a 2-megapixel sensor and detects depth-of-field. Both cameras can record full-HD video. In our review, we noted that the phone is capable of taking crisp photos in all lighting conditions. After a recent price cut, the Vibe S1 has become one of the best camera phones under Rs. 15,000.

5. Xiaomi Redmi Note 3
The Xiaomi Redmi Note 3 is one of the best phones under Rs. 10,000 but it has a better variant priced at Rs. 11,999 with 3GB RAM and 32GB storage – the one we recommend if your budget is under Rs. 15,000. The Redmi Note 3 has a 16-megapixel rear camera with a wide f/2.0 aperture. In our review, we noted that the phone’s camera has good colour reproduction but objects weren’t very sharp under low-light conditions. Its rear camera can record 1080p video.

These are our top picks for camera phones under Rs. 15,000. We’ve restricted the list to phones we’ve actually had a chance to spend some time with and review in depth. Aside from the phones mentioned in the piece, Oppo F1 (Review) has a great camera but it costs slightly more than Rs. 15,000. The Huawei Honor 5X (Review) and Coolpad Note 3 Plus (Review) also have good cameras in case you don’t like or can’t find any of our top five picks. If you think we’ve missed a great camera phone under Rs. 15,000, let us and other readers know via the comments.