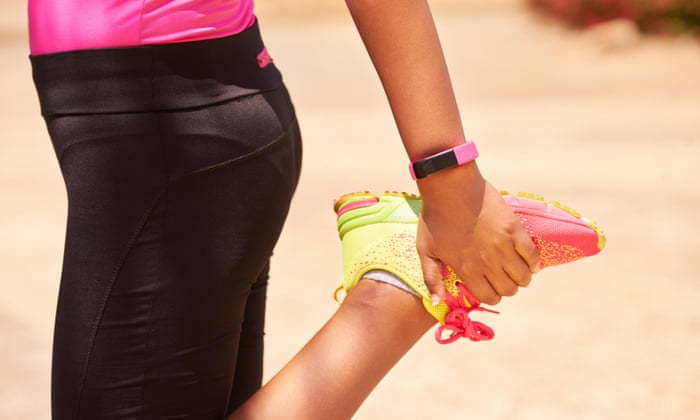 The researchers say that their findings have implications for those relying on their fitness tracker as a measure of health. Photograph: Alamy Stock Photo

Fitness devices can help monitor heart rate but are unreliable at keeping tabs on calories burned, research has revealed.

“We were pleasantly surprised at how well the heart rate did – under many circumstances for most of the devices, they actually did really quite well,” said Euan Ashley, professor of cardiovascular medicine at Stanford University and co-author of the research.

“At the same time we were unpleasantly surprised at how poor the calorie estimates were for the devices – they were really all over the map.”

“There were diversity of ages, male and female, and then also we looked at diversity of skin tone, and then size and weight to try and represent the population generally,” said Ashley.

The resulting heart rate data and energy expenditure estimates for each device were then extracted and compared to data that had been collected simultaneously by “gold standard” laboratory-based measures: electrocardiograph (ECG) to measure heart rate, and indirect calorimetry – a measure of oxygen and carbon dioxide in the breath – to measure calories burned.

The results, published in the Journal of Personalised Medicine, reveal that overall the fitness trackers performed well at measuring heart rate. For all forms of exercise compared to the lab tests the most accurate readings were from the Apple Watch, which had a median error rate of 2%, while the Samsung Gear S2 came bottom of the pile with a median error in heart rate of 6.8%.

The errors in energy expenditure, said Ashley, could be down to a range of factors including problems with the devices’ algorithms or poor data input by users. Errors were found to vary due to factors including sex and mode of exercise.

The team say the findings have ramifications for those relying on their fitness trackers as a measure of their health.

“When you consider that people are using these estimates to essentially make lifestyle decisions like what they are going to eat for lunch then I think that is something that is worth knowing and people should know to take these estimates with more than a pinch of salt,” said Ashley.

While the team have previously collaborated with various tech companies, including Apple and Samsung, they point out the current research was not funded by any of the companies who produced the tested devices.

Ashley adds that those who have bought fitness trackers should not necessarily consign them to the drawer just yet, pointing out that while consumers should be wary of relying on the measures of energy expenditure, the heart rate data could prove valuable.

“More attention to diet and exercise is always going to improve the health of our population,” he added.

A spokesperson from Fitbit said that the company is confident in the performance of their trackers based on their own “extensive, ongoing research and development” together with consumer reviews.