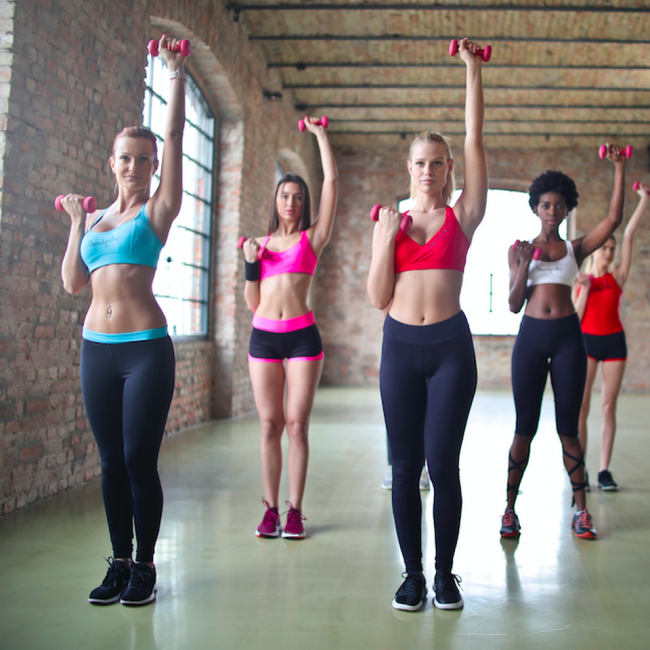 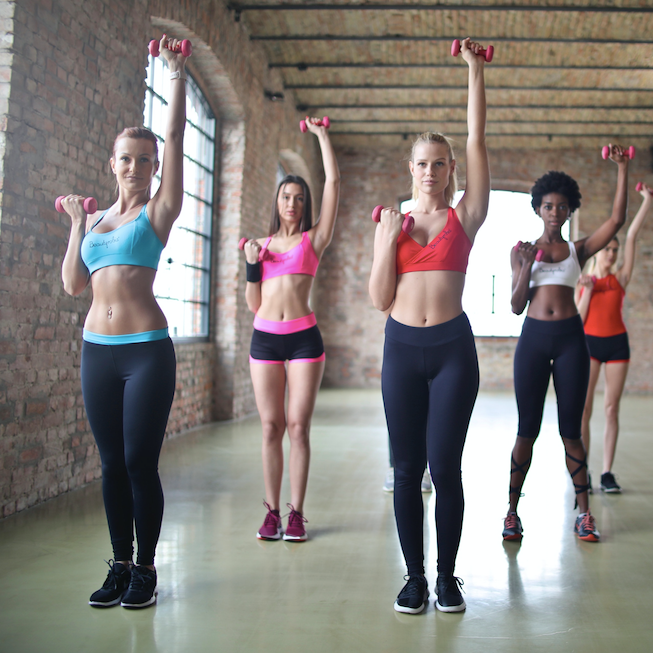 While fitness trends have brought more attention to gyms, they don’t include everyone.

The next time you’re at the gym, take a look around. How many people of color do you see? The last time I hit the weights, I counted one: me.

I’m not the only one who’s noticed the homogeneity of fitness spaces, either. Even in New York City — the nation’s most diverse city — yoga enthusiast Christina Rice was stunned when she turned out to be the only African-American who signed up for her studio’s teaching training.

But gyms’ diversity issues go beyond lines of race and ethnicity. In “Every Body Yoga,” North Carolina fitness instructor Jessamyn Stanley notes stark similarities in class participants’ age, socioeconomic status, and ability level. The unspoken rule, Stanley writes, is “you’re allowed in this space if you are white, slender, able-bodied and less than 45, cis-gender and heterosexual. And if you’re not, then you’re not welcome.”

The Price of Exclusivity

Unfortunately, making gyms and fitness studios more diverse isn’t as simple as hanging a “Welcome” sign on the door. Regardless of how welcome minority members feel in such spaces, a disproportionate number struggle to afford luxuries like private fitness memberships.

Consider how the cost of a gym membership compares to exercise alternatives. The typical gym membership in the U.S. costs between $40 and $50 per month, but initiation fees alone can add hundreds of dollars annually to that price. Some boutique spinning or pilates studios cost that much per class. Running on pedestrian trails in Nebraska, meanwhile, costs around 81 cents per week, or $3.24 per month, when taking equipment and infrastructure expenses into account.

The trouble with trails, of course, is that they’re only appropriate for running, walking, and biking — and they’re impractical during the winter and summer months. Without a supplemental resistance routine, trail users cover half their exercise needs at best.

Like most other areas of life, however, the digital revolution has created new fitness opportunities. Fitness apps like Gixo provide access to specialty group exercises, which the American Osteopathic Association found to be more effective for relieving stress and improving quality of life than individual workouts. At $14.99 per month and up, Gixo costs about a third as much as a typical gym membership — and multiple orders of magnitude less than specialty classes.

Gixo founder Selina Tobaccowala, a woman of color herself, argues that affordable access to group classes is key to getting underserved people to exercise. “My research told me that people who stick with fitness routines often go to classes,” Tobaccowala notes in Inc. “But classes can be unaffordable or intimidating, and a lot of people also live too far away or can’t fit classes into their schedules.”

Working in a Workout

For Tobaccowala and other minorities trying to stick to a fitness schedule, cost is often secondary to convenience. “Some of the classes are only 15 minutes, so it’s good even for people who are really busy,” Tobaccowala continues. “One of our users is a busy working mom, like me, who couldn’t find time to fit fitness into her routine until she found our app on iTunes.”

Convenience is even more critical for those who live in fitness deserts — a challenge that disproportionately affects minorities. Los Angeleno Kaleena Welch has to walk along a major boulevard just to access a nearby fitness trail. Although Welch would like to join a gym, she has only one nearby option, which she claims is so crowded most days she wouldn’t get time on a machine.

Although Gixo doesn’t support machines, it does feature a wide variety of classes, including bodyweight strength training, cardio, and yoga. Because calisthenic exercise doesn’t require any equipment, it’s an ideal alternative for those without easy access to a gym. What’s more, emerging research suggests that calisthenics may be better for the body than other forms of resistance training.

While Autumn Calabrese, creator of 80 Day Obsession and Beachbody trainer, acknowledges that calisthenics have a ceiling in terms of muscle growth, she argues they’re superior in terms of form and injury. “When using free weights or machines, you can continue to progress your strength and muscle mass,” Calabrese explains, “however, people often end up using too much resistance of a machine or weights that are too heavy, and that leads to compensating, meaning that you don’t execute the exercise properly using the correct muscles.”

Especially for those new to the world of exercise, as Gixo founder Tobaccowala was, establishing proper form is more critical than sheer strength. “I’ve never been fit,” she admits jokingly in the Inc. article. “In high school, I was named captain of the basketball team, but that was because I’d built a stats program to help them win.”

Apps for All Ability Levels

When Tobaccowala decided to get fit, she started with small changes, such as taking the stairs. Although that might not sound like much of a fitness regimen, even small steps can be major challenges for individuals who aren’t regular exercisers.

Unfortunately, a lack of fitness is tightly correlated with financial challenge. A study by The Economist noted that, among young people in England, poor children are nearly twice as likely as their wealthier peers to be overweight.

Not only do fitness apps tend to be more affordable than physical gyms, but they also allow users to advance at their own pace. Tobaccowala says she sees that flexibility as a primary advantage of fitness apps. “There is [a] Teammate” — what Gixo calls its customers — “who comes to mind who hated going to the gym because of the pressure she felt to look and be perfect. She said the coaches at Gixo make her feel welcome and accepted for who she is.” Gixo coaches modify exercises to fit the needs of members of their classes, Tobaccowala notes.

That personalization, Tobaccowala points out, is something that video fitness classes simply can’t do. Although it can be uncomfortable at first, she says most Gixo users want to be challenged and held accountable to their goals.

Although Gixo hasn’t revealed the demographic breakdown of its user base, it’s clear that fitness apps like it fill a critical gap for a variety of minority groups. For Tobaccowala and other fitness entrepreneurs, that’s a mission worth working up a sweat over.