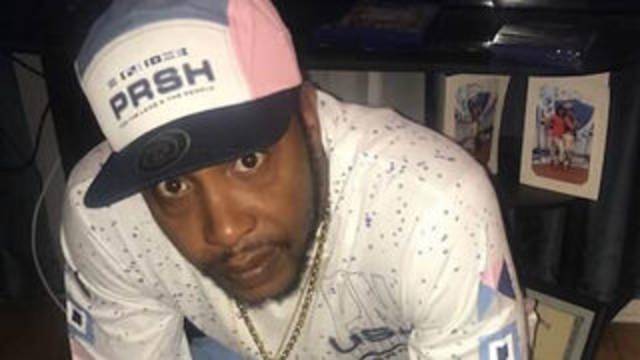 His life changed after he and his wife, Suzanne Hunter, and daughter drove from Miramar to Miami’s Wynwood for a fun time. They had finished having dinner Sunday night, and went for a relaxing stroll down North Miami Avenue near Northeast 26th Street. Surveillance video shows the driver of a white Toyota Corolla, 24-year-old Jose Esteban Contreras, drove off the rode and struck Hunter, who was on the sidewalk. It was a busy Sunday night, many witnesses saw Contreras failed to stop.

After Shawn Alarcon saw what happened, he ran to his car to chase the Toyota Corolla. Cory Boehne, who was on his electric skateboard, also chased the car for about three blocks. Alarcon said he saw Boehne grab the skateboard to break the driver’s window.

The two pulled Contreras out of the car and handed him over to Miami police officers. When the police officers searched the Toyota Corolla, they found a bag of marijuana inside.

“We are aware that the hit-and-run driver may not have the best insurance and there will be quite a bit of medical bills our family may have to cover,” the Hunter family’s GoFund Me says. “Please assist us with anything possible.”

Codrington said her family is going through a tough time, so she decided to start the GoFundMe page on Friday, and shared the link with Local 10 News with the hope that Local 10 News viewers and Local10.com users can help her family deal with the tragedy.