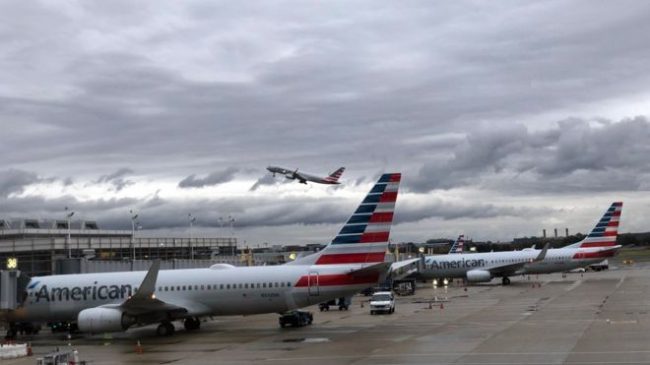 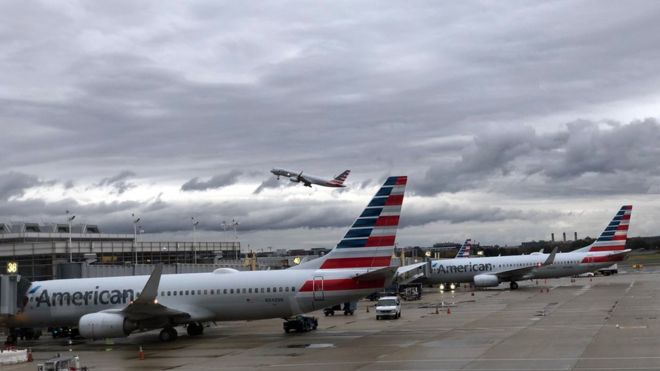 A Michigan family removed from an American Airlines flight in Miami when staff claimed they had body odour are suing the airline.

Yehuda Yosef Adler, his wife Jennie and their young daughter were removed from the flight to Detroit last January.

They claim staff made comments about their Orthodox Jewish faith.

American Airlines said the decision to remove the family was not based on religion. They claim customers complained about Mr Adler’s odour.

Mr Adler claims his family had been sitting on the plane for no more than five minutes when a member of staff told them there was an emergency and they needed to leave the aircraft.

When they left the plane, Mr Adler alleges staff told him the pilot was removing the family because of body odour.

The lawsuit says a staff member “made a disparaging and derogatory statement telling the Adlers that he knew Orthodox Jews take baths once a week.”

The Adler family then approached people at the boarding gate asking them if they could smell any bad body odour. They said they asked 20 people but not one said they could detect a smell.

They were provided with a hotel room and meals and were placed on a flight to Detroit the next morning. But they were without their luggage as it was not removed from their original flight.

A statement from the airline to Fox News said: “The Adler family was asked to deplane after multiple passengers and our crew members complained about Mr Adler’s body odour. The decision was made out of concern for the comfort of our other passengers.

“None of the decisions made by our team in handling this sensitive situation were based on the Adler’s religion.”