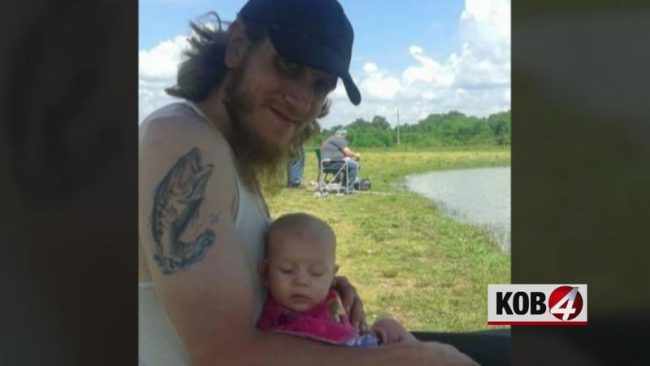 ALBUQUERQUE, N.M. – At least eight people died in the horrific collision between a Greyhound bus and a semi-truck on Thursday, an incident that federal officials continue to investigate.

Five of those people were identified by medical officials on Saturday. Now a sixth victim has been named in the deadly bus crash by family members.

They say their loved one, Raymond Albrecht hasn’t been identified by the Office of the Medical Investigator yet.

According to his family, the 27-year-old Albrecht was moving back home to Lompoc, California from Missouri. His family said he was looking for a fresh start, and to be surrounded by loved ones.

His close friends and family remember him as a very generous, kind and funny man.

“I took him to the bus station. We hung out until he had to go. I waved; I was there until he left,” said Emily Matney, a close friend of Albrecht’s in Missouri who spoke to KOB over the phone. “I waved and saw him off. He messaged me and texted the whole time. He would send me videos and pictures. It was his first time on a Greyhound, I think he was really excited for it.”

However, the texts stopped coming on Thursday afternoon, when the semi crossed the median into oncoming traffic after blowing a tire and collided head-on with the bus.

Matney said Albrecht was in the front of the bus at the time of the crash.

“My heart dropped,” she said. “I called all of the hospitals.”

His family was still holding out hope when they saw the news and got a call they were dreading.

His cousin, Melissa Foley, said she remembers the 27-year-old dad known for his love of the outdoors.

“He was always hunting, fishing and camping,” Foley said. “He lived for his daughter so they had a really good relationship. He was always wanting to make people laugh. He had a YouTube account setup and he would just make silly videos and send them to us and they were ridiculous.”

A GoFundMe page has been set up for the family, and a memorial is tentatively planned for October.

Albrecht’s mother told KOB a medical official was able to confirm a tattoo of his daughter’s name on his arm. However, medical investigators are waiting for dental records and fingerprints until they officially identify him to the public.