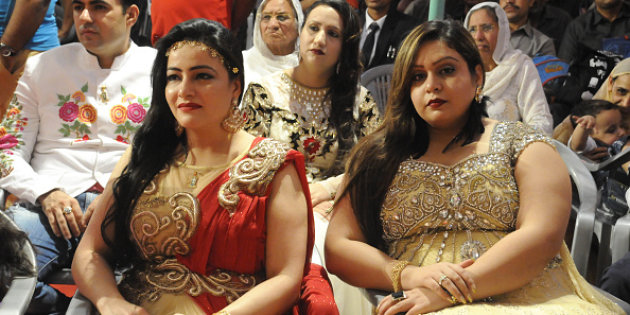 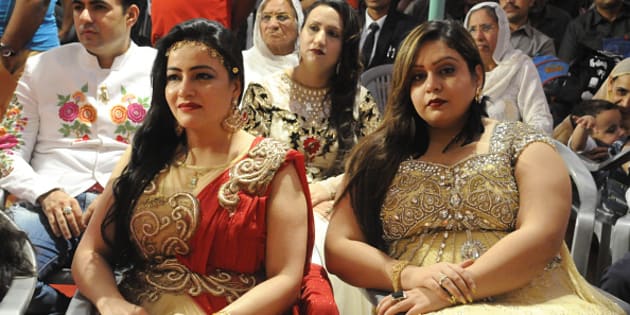 With a special CBI court convicting Gurmeet Ram Rahim Singh Insan of rape on 25 August, a crisis is looming over the sect, Dera Sacha Sauda, which he heads. While the exact quantum of the sentence against him will be announced today, speculation is already on about the next chief of the Dera.

As first impressions go, a bitter battle for succession may be in store at the headquarters in Sirsa, Haryana. According to reports, Singh’s three biological children do not seem to be in the running to succeed him.

His two daughters, Charanpreet Insan and Amarpreet Insan, are both married, their husbands having taken their surname. Singh’s only son, 35-year-old Jasmeet Insan, is married to the the daughter of former MLA and Congress leader Harminder Singh Jassi. Jasmeet, who owns a business, is not active in the Dera. In any case, the policy of succession at the Dera is not dictated by family allegiances.

At stake is a fortune worth billions, no less. The Dera headquarters in Sirsa are spread over 700 acres, with a state-of-the-art hospital, shopping complex, educational institutions and a giant auditorium, as large as an Olympic stadium. There is a self-sustaining dairy and vegetable farm on its premises. The Dera also has properties across India and abroad and millions of followers, who donate to it .

The organisation has allegedly removed information of its holdings from its website, since the Punjab and Haryana High Court ordered it to pay for the damages caused to public property by its followers, who went on a riot and rampage after their leader was convicted of rape.

The main contender for Singh’s role is Honey Preet Insan, his adopted daughter, who has shadowed him for years. According to a man in Panchkula, who claimed to be her husband, Honey Preet, now 30, was forcibly taken away by Ram Rahim Singh. Soon elevated in the organisation as one of his trusted aides, she has also starred as the leading lady opposite her spiritual mentor in several films made by him.

On her website, Honey Preet describes herself philanthropist, editor, actress and director. She calls herself “PAPA’s ANGEL” and “daughter of the king of kings” on social media. But her competition is no less tough. It comes from none other than the nambardaar or second-in-command of the sect, Brahmachari Vipasana.

Having joined the Dera and graduated from the girl’s college run by it in Sirsa, Vipasana has risen through the ranks to head the management of the sect. It is likely that she may be chosen over Honey Preet, given her steady service to the community for many years. Until the chief makes his choice of successor known, it is expected that the spokesperson of the Dera Aditya Insan may look after its daily operations.