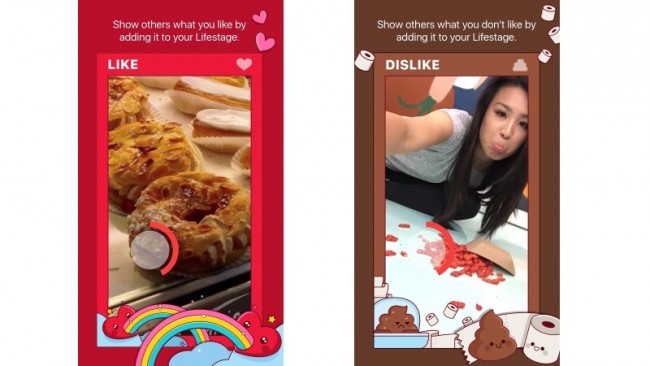 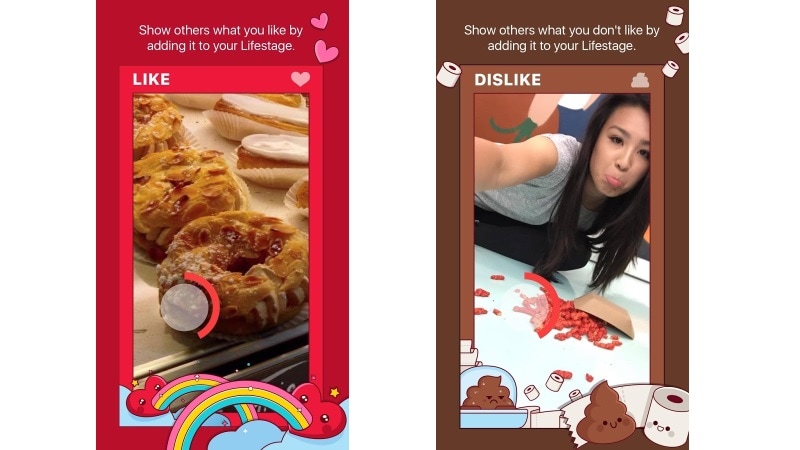 Back in August, Facebook launched an iOS app named Lifestage, which was aimed specifically at teenagers and allowed them to share video clips with others. Even though the app was made available for anyone to download, in order to view other people’s profiles, users are required to be under 21 years of age. Now, the app is making its way to Android.

Lifestage allows users to upload video clips of their likes, dislikes, and other aspects of their character. These video clips are then joined together to develop visual profiles of users. Interestingly, the app even includes an option to report or block older users.

Users can post the video of their interests and get the option to replace them later whenever they change. It should be noted that in the description of app, the company has clearly stated, “Everything you post in Lifestage is always public and viewable by everyone, inside and outside your school. There is no way to limit the audience of your videos. We can’t confirm that people who claim to go to a certain school actually go to that school. All videos you upload to your profile are fully public content.”

The Lifestage app is available for download from Google Play.As Facebook has already mentioned on several occasions, it believes that video is going to be a crucial element for social platforms going ahead. This is why the social networking giant has lately been focussing heavily on pushing its live video feature. Lifestage was introduced by the company to tackle the competition from rival platform Snapchat, which has recently gained a sizeable traction among teen users.