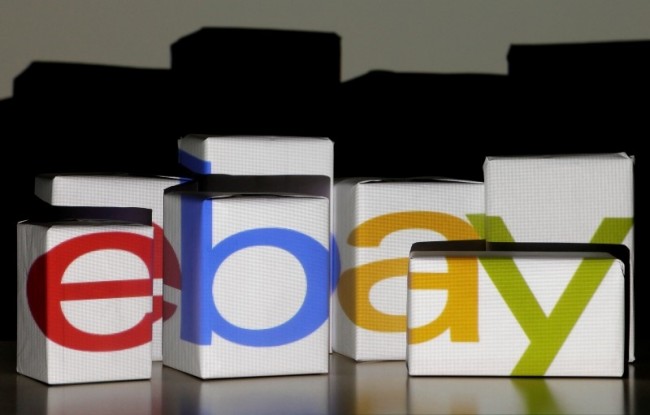 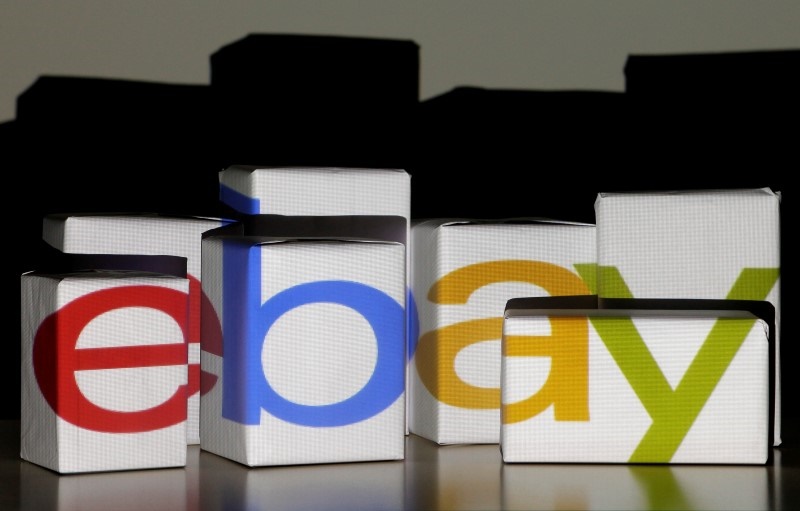 Online retailer eBay Inc reported better-than-expected quarterly revenue and raised its sales forecast for the year as efforts to revamp its online marketplace start to pay off.

eBay shares were up 8 percent after the bell on Wednesday after the company’s board also authorized an additional $2.5 billion (roughly Rs. 16,800 crores) stock buyback programme.

The company, which spun off PayPal last July, has tackled slowing growth by focussing on small business sellers, while offering a bigger selection of products.

Gross merchandise volume, or the total value of all goods sold on its sites, was up 4 percent at $20.9 billion (roughly Rs. 1,40,446 crores) in the second quarter ended June 30, helped by strength in its US business.

The number of active buyers rose 4 percent to 164 million.

The company’s revenue also got a boost from robust sales at Stubhub, which won a 6.5 year revenue-sharing deal to resell tickets for the New York Yankees last month.

Stubhub’s revenue jumped 40 percent to $225 million in the latest quarter.

The improved forecast was a “positive surprise” this early in the year, Wedbush Securities analyst Gil Luria said.

For the third quarter, the company forecast revenue of $2.16 billion to $2.19 billion and adjusted profit from continuing operations of 42 to 44 cents per share.

Analysts on average expect profit of 44 cents per share and revenue of $2.14 billion, according to Thomson Reuters I/B/E/S.

Up to Wednesday’s close, shares of the San Jose, California-based company had fallen 5.6 percent in the past 12 months.