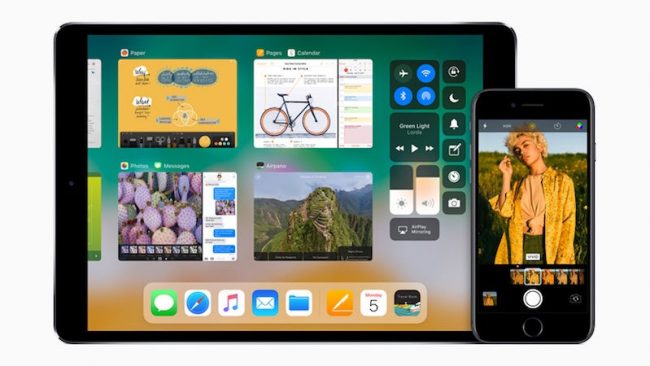 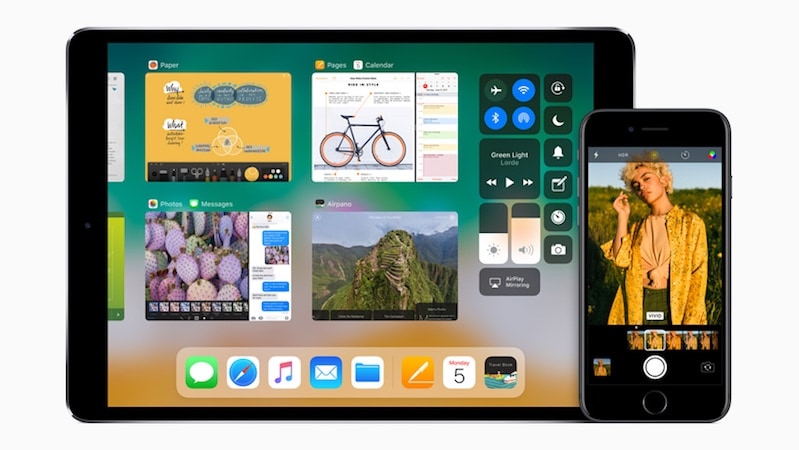 It’s that time of the year when Apple releases a preview of the next version of iOS — the operating system that powers iPhone, iPad, and iPod touch. This time the new version is called iOS 11 and a public beta is now available to download. A large number of iOS devices support iOS 11 and this guide will tell you how to get the beta version of the OS. It is quite easy to install iOS 11 public beta but there are several risks associated with it.

This beta is likely to be unstable and that means several things you take for granted, such as decent battery life, no random freezes or crashes, may not be the same. You can also lose all of your data, so we recommend you do not install this unless you are absolutely sure what you are doing. Even if you want early access to iOS 11, it’s best a few more weeks when the beta is a bit more stable. You should also know that installing beta versions of iOS on your primary device is a bad idea, so we recommend that you install this on secondary devices to avoid risking your data.

If all these warnings have not deterred you from installing iOS 11 public beta, please make sure you take a complete backup of your iPhone, iPad, or iPod touch before proceeding.

With all that said, here’s what you need to know about downloading and installing iOS 11 public beta on your device.

Which devices support iOS 11
To install iOS 11 public beta, you need one of the following devices:

If you have any of these devices, read on.

How to install iOS 11 public beta

This may look very complicated, but trust us when we say that this is a very easy process.

For more tutorials, visit our How To section.