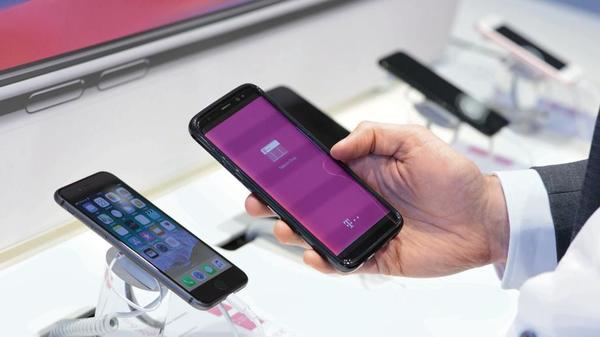 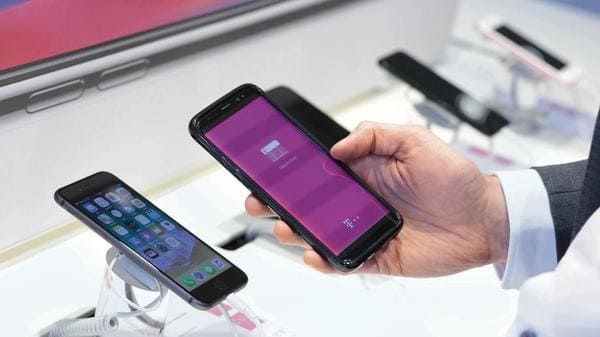 Xiaomi remained the smartphone market leader in Q1 2019 with a 29% share, though its shipments declined by 2% YoY. Volumes for the Chinese brands grew 20% annually mainly due to the growth of Vivo, Realme, and OPPO.

Research firm Canalys, too, corroborated in its report on Friday that Xiaomi retained its top position with a 31% market share and 9.5 million unit shipments in the first quarter of the calendar year, but added that rival Vivo was the fastest-growing phone maker with an annual growth rate of 108% in the same period.

Vivo, according to Canalys estimates, appears to be the only phone maker to register a triple-digit growth at a time when the Indian smartphone market largely remained flat with a growth rate of 2% and 30.1 million unit shipments. Most phone makers, other than Vivo, in the top five list had a growth rate of around 1%. With 15% market share up from 7.3% a year ago and shipment of 4.5 million units, Vivo has now moved to the third spot.

Samsung is the only non-Chinese vendor in the top five and even with an annual growth of -1.8%, it has 24.4% of the market with 7.3 million shipments, and is the second largest smartphone OEM in India, according to Canalys.

Even though, Xiaomi launched several budget smartphones in the last few months, Vivo’s spending in marketing of its products and brands turned out to be very effective. Rushabh Doshi, Research Director at Canalys, attribute Vivo’s growth to its “expensive bets on the Indian Premier League (IPL)”. “It also made several shrewd marketing investments, which also include signing internationally popular Bollywood actor Aamir Khan as its brand ambassador,” Doshi said in a statement.

However, he believes the road ahead is not going to be as smooth with rival Oppo bagging the Cricket World Cup sponsorship and Samsung launching the new M series of “value for money” smartphones.

Oppo’s online sub-brand Realme, which was launched in Q2 2018, managed to break into the top five with a 4.2% market share and 1.3 million unit shipments. Oppo’s market share hasn’t changed much as still own 9.3% market and shipped as many units as they did a year ago.