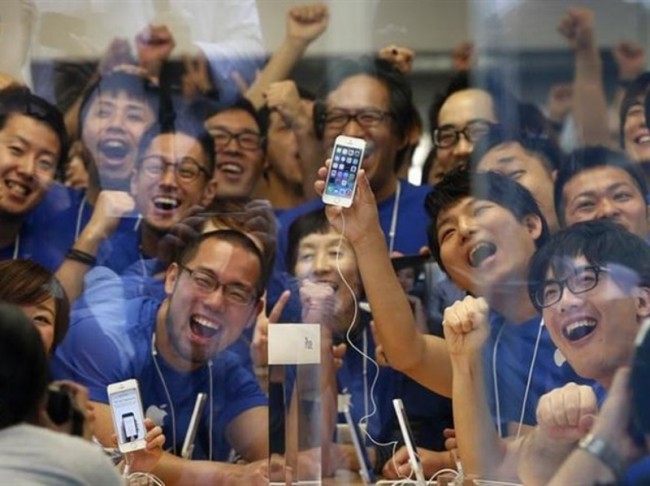 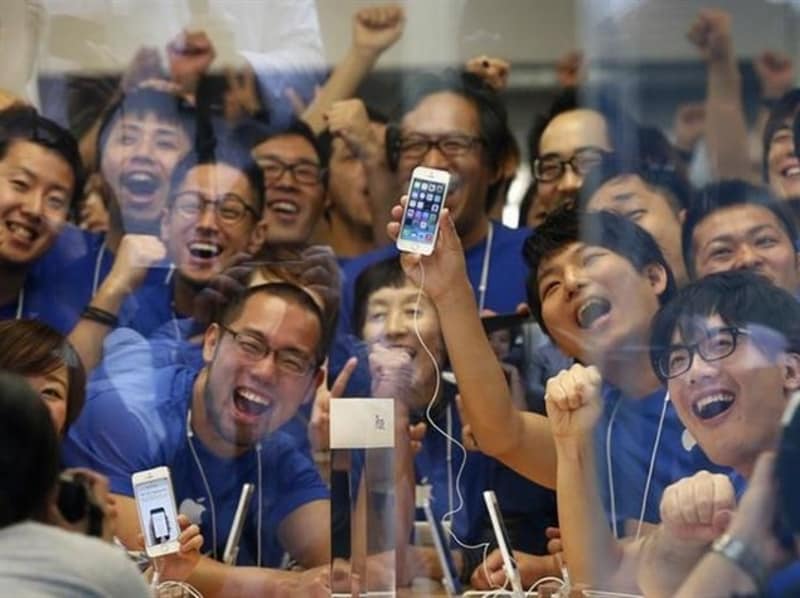 With the largest population in the world, there’s almost an air of inevitability about China coming to hold some records. Outpacing the United States, China has become the world’s largest market for Apple’s App Store in terms of revenue.

A new report released by App Annie says that China contributed an impressive $1.7 billion (roughly Rs. 11,376 crores) in revenue to the App Store in Q3 2016, which is 15 percent more than the USA. The report adds that the US had been the top market in terms of App Store revenue since 2010. The report also adds that the Chinese are spending over 5 times more than what they were spending just two years ago. China will catapult the largest App Store absolute revenue growth for any country by 2020, says the report.

“While revenue from Games accounts for the majority of revenue generated in China, other prominent categories like Entertainment and Social Networking are making strides and have more than tripled in the past year,” the report explains. “Video streaming apps in China have had a major impact on the Entertainment category as a whole, and include further integrations into traditional cable spaces with investments in smart TV and original content.”

App subscriptions have incrementally raised the revenue for China, making its gross App Store revenues higher than the US and Japan as well. The US currently stands second on the revenue chart with $1.5 billion (roughly Rs. 10,038 crores) while the third position is taken by Japan with $1.2 billion (roughly Rs. 8,030 crores). Last year’s third quarter had US at the top with $1 billion and Japan tailing behind with $800 million, while China was third.Youku, QQ, Inke, and other mobile streaming apps have garnered higher revenues for the Chinese iOS app market, while Netflix soared high in the US and Japan. It’s no surprise that Pokemon Go shattered all records for downloads back when it launched. China too has shown its craze for the game with about $600 million revenue clocked in the mainland alone.

Recently, Apple opened two research & development centres in two major cities of China to bolster ties with the country. China’s digital market is important for Apple and it has been tirelessly making efforts to grab increased share of the market.