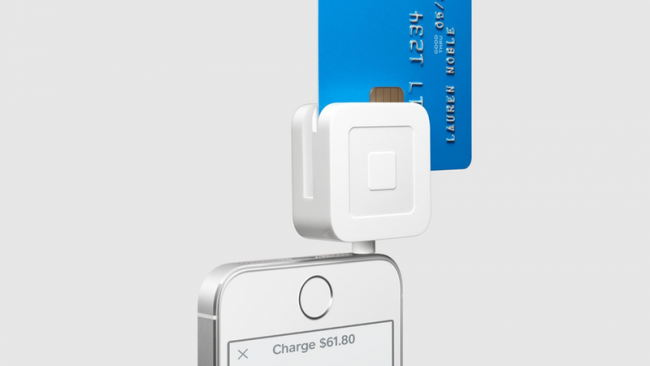 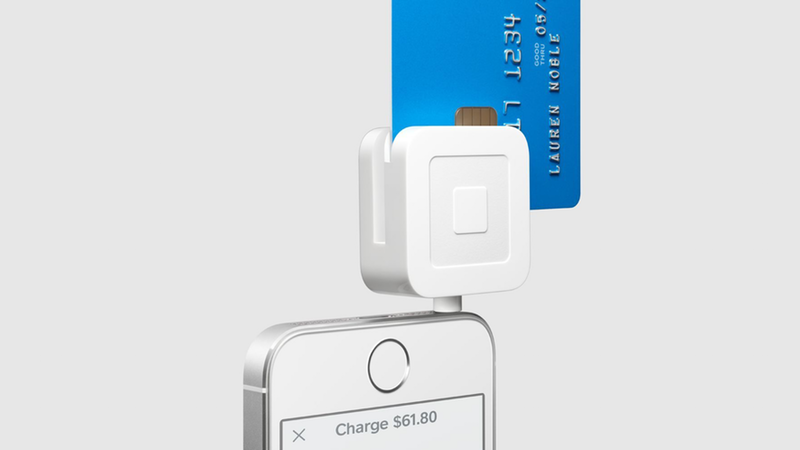 HIGHLIGHTS
The new iPhones, and many Android phones, are dropping the 3.5mm jack
Apart from headphones & speakers, this will also affect other gadgets too
We’re losing out on card readers, glucometers, IR blasters, and more
There has been a lot of debate this year as phones have started to drop their 3.5mm audio jacks. The most high-profile example is of course the two new iPhones, but apart from these, a number of Android phones are also doing the same – while the LeEco Le 2 was the first phone to do this, the Moto Z and more recently the HTC 10 Evo have also followed the trend. It is also rumoured that the Samsung Galaxy S8 won’t have one either.

Losing the 3.5mm standard is certainly not great if you have a number of different headphones lying around in the house – but that isn’t the only thing you’re losing out on with this move. It turns out that a number of incredibly innovative accessories also depended on the 3.5mm jack in order to work, and all of these are going to be affected by this move.

Sure, you could technically use the Lightning-to-3.5mm (or USB-C-to-3.5mm) adapter that come bundled with the iPhone 7 or the Moto Z respectively, but using them in this way isn’t going to be as convenient either. We took a look at some of the best gadgets are that you’ll be losing out on as this trend catches on.
1) Card readers
This is a type of gadget that was first popularised by mobile payments company Square, which shares a CEO with Twitter – Jack Dorsey. In 2009, Square launched an innovative device called the Reader – a device the size of a small matchbox that plugs into the 3.5mm jack on a smartphone, turning it into a card reader that can be used to swipe credit or debit cards.

Aimed primarily at small and independently-run businesses, the Square Reader enables collecting payments digitally without having to spend money on an existing point of sale (POS) machine. For example, this could enable a farmer with a phone to accept payments using cards, instead of relying only on cash. Custom mobile-POS machines are also gaining popularity in India, where they can enable “card on delivery” payments. You can take a look at how Square Reader works in this demonstration video. It isn’t hard to imagine how using these readers with an adapter is going to be awkward.

As payment methods move from plastic cards to mobile payments like Apple Pay and Android Pay, Square company last year also launched Square Contactless that pairs with compatible phones over Bluetooth to accept payments via smartphones and chip-based credit cards. In India, we’re starting to see similar devices, such as the mSwipe Wisepad, for example.

2) Sensors
We’ve talked about how awesome it would be if smartphones could tell the temperature around you. Interestingly, a small team from Copenhagen, Denmark, actually made this happen, with a device it created called Thermodo. It is a beautifully-crafted high precision thermometer that measures ambient temperatures, connecting to a smartphone using the 3.5mm headphone jack. A simple companion app shows the live temperature and records readings.

It was a great idea that was also impeccably designed, and tiny enough to attach to the phone without protruding much, so you can leave it plugged in and carry around the phone normally. This was the most polished product of this type that we found, but other devices included things such as a wind meter and very interesting DIY projects such as oscilloscopes and humidity sensors.
3) FM Transmitters
There is no shortage of cheaply available FM transmitters for phones, which connect to a smartphone using the 3.5mm jack – a great example is the Stream Machine. By connecting one of these devices to the 3.5mm jack, you can transmit the music that’s playing on your phone, to a nearby FM transmitter. All you have to do is set the output frequency so that it doesn’t conflict with other signals, and then tune your reciever to the same frequency. This was an easy way to beam music playing on your phone to say, a car music system with no support for Bluetooth or, ironically, a 3.5mm AUX jack.

Some newer models that also double up as car chargers fortunately have Bluetooth to pair to your phone, so there’s at least a way around that.

4) IR Blasters
Another feature that’s started to disappear from phones, that you could still bring back using cheap accessories, IR blasters turn your phone into a universal remote. Today you can buy these very cheaply on AliExpress, or on Amazon’s US website, to turn any phone that doesn’t have an infrared blaster into a remote control. Using an app like Zaza or Peel, you can control electronics like your TV, speaker system, air conditioning, and more.

Today, there are products like Pronto or Anymote Home that sit on top of a table and use Bluetooth to receive commands from a phone, and then beam these on via an omnidirectional IR blaster. The downside is that these products are relatively more expensive, and you’ll need to have one in each room, to control appliances around the house.

5) Medical Equipment
There are a number of healthcare related products like the Cooey or the Dario, smart glucometers that connect to a smartphone using the 3.5mm headphone jack to keep a track of your glucose levels with an app. Then there’s the Kinsa Smart Thermometer, which is – you guessed it – a medical thermometer that connects to your phone using the 3.5mm jack. And you can buy any number of heart rate sensors from AliExpress as well. Seeing the way the wind was blowing, many of these companies are already launching Bluetooth versions of their devices now.

Apart from these, there are also things like the Pressy Button and the Xiaomi Mi Key that have a push button on top of a 3.5mm pin, that can be used for tasks like taking photos, starting voice recordings, toggling flashlight, and lots of other things. Of course, as we’ve pointed out above, all of these products will find ways of working with phones that don’t have 3.5mm jacks. This could happen through USB Type-C or Lightning port compatible variants; others might prefer to go wireless and take advantage of Bluetooth instead. But we can’t help but feel a bit sad about how the existing useful products could become irrelevant with time.