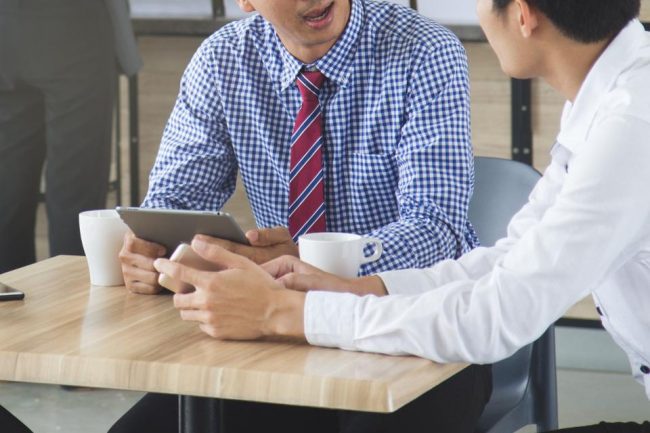 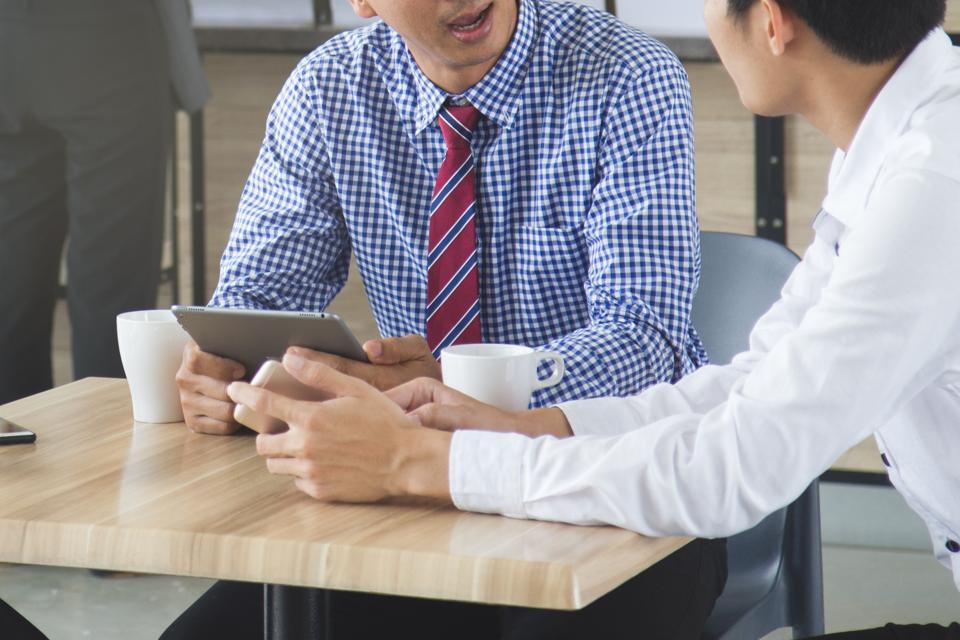 I remember when email went mainstream. It was just a few years after I founded lululemon, and the effect on business was revolutionary. Suddenly you could communicate with a team of 50 in one step. Fast-forward to today, and most of us carry supercomputers in our pockets. Our ability to speak to a global audience in the blink of an eye has led some people to say that we live in the golden age of communication. I disagree.

The shift toward text-based communication has eliminated context and increased the opportunity for miscommunication. But even worse is what we’re not saying. In a world where a global audience is the default and political scandals, advertising missteps and CEO gaffes go viral in seconds (believe me, I know), caution has replaced meaning as our main concern. We’re talking more than ever, but we’re not saying very much. In a business context, this results in unclear expectations, unmet objectives and a general waste of time.

Fortunately, there’s a cure: fostering a culture of direct communication at work. The key here is to move beyond just text and set clear expectations for effective and respectful dialogue. Here’s how to do it:

Keep it face-to-face (or the next best thing)

There’s no substitute for talking in person. Nonverbal cues like a raised eyebrow or a nod give valuable information that is absent from emails and texts. And many people are much stronger at verbal, rather than written, communication. For that reason, important conversations should take place face-to-face whenever possible.

When that’s not an option, picking up the phone to talk, rather than text, is the next best thing. (Really, if it takes more than a few emails to solve an issue, it’s better to pick up the phone.) This isn’t an anti-technology stance. In fact, I think new video-based tools show lots of promise in getting us out of the text trap. Skype has been around for years, but millennials and Gen Z are increasingly turning tovideo-based messaging — precisely because it lets you say so much more.

You can’t please everybody all the time. And you shouldn’t even try. Attempts to appeal to the greatest number of people possible often result in reaching no one at all.

Context absolutely matters. The conversations I would have with my design team about an upcoming product line are distinct from those I have with my wife about a family dinner. An effective communicator takes context into account to craft messages their intended audience can actually hear.

When I wrote lululemon’s original manifesto (a set of tips for healthy living printed on all of our bags), I had a very specific context in mind. My subjective statements about what made an active, fulfilling and engaging life were aimed at our target market — a 32-year-old professional woman living a West Coast lifestyle. I wasn’t trying to speak to the entire world. And it worked. That demographic believed inthe brand as both customers and employees.

When the company went public and corporate leadership wanted to appeal to a more general audience, parts of the manifesto were cut, considered too risqué for general consumption. That may have been true, but appealing to everyone wasn’t the point. In making the manifesto as inoffensive as possible, the direct line of communication to my original target group was lost.

If I tell you to get me a report by early next week, what does that mean? For some people, it’s first thing Monday morning. For others, it’s end-of-day Tuesday. If I don’t specify clear conditions for satisfaction (i.e., “Please prepare a 10-page analysis on our new marketing strategy”) and a by-when date (11:43 a.m. on Monday), I’ve failed at one of the key components of direct communication.

Leaving a request open-ended is tempting for people who fear coming across as too bossy or demanding, or for listeners who don’t want to be held responsible to meet set conditions or deadlines. Leaving either unsaid leaves the door wide open for unmet expectations, and later, mistrust and resentment.

No matter how clear you are in your communication, you can’t get through to someone who isn’t able to listen. In a world full of distractions, people don’t always have enough space on their brain’s “hard drive” to take in new information.

An effective way to combat this problem is to clear out distractions before important conversations. We regularly did this at lululemon, where my team shared anything that might be taking them out of the moment before a meeting — from having a kid home sick to needing to step out to take a critical phone call. While this is an effective tool to create bandwidth for listening, it’s important to keep it professional. Let me be direct, myself, here: It’s not a confessional or an excuse to unload your personal baggage. Keep things relevant to what’s happening in the moment.

Get comfortable with ‘no’

Fear of the word ‘no’ is the enemy of direct communication. People shy away from making big or bold requests because they’re afraid of getting a ‘no’ in response. Employees often fear that saying ‘no’ to the boss will leave a bad impression. This fear is counterproductive. Saying ‘yes’ to an unrealistic request, or in an effort to look good, inevitably has the opposite effect when expectations go unmet.

Ultimately, it’s up to leaders to foster an environment where ‘no’ doesn’t have a chilling effect, and where people can give a realistic ‘yes’. Allowing employees to amend conditions for satisfaction and by-when dates, for example, gives them some control over setting realistic expectations and deadlines. A person can also defer commitment — there’s nothing wrong with saying, “Let me get back you by 1:30 tomorrow.”

Leading by example is imperative here. Being honest about your own limitations, and asking for help to overcome them, encourages employees to do the same. Likewise, making ambitious requests is a mark of a confident person who is out to get things done — even if it’s not possible for those things to get done right now, or in the exact way you envisioned.

Adopting a few guidelines around how to effectively get our messages across, and how to receive them, creates an environment where direct communication can flourish — even in a world that increasingly works against it.