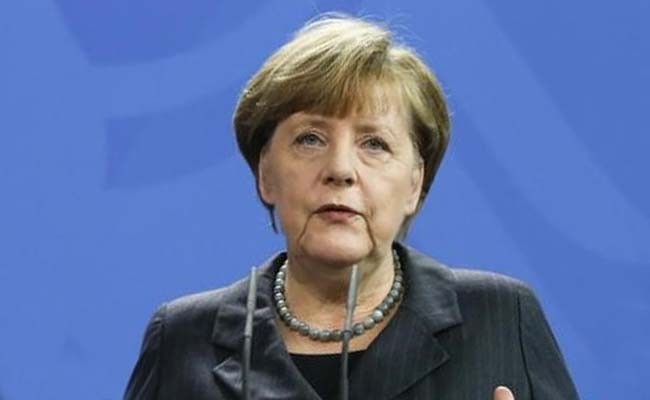 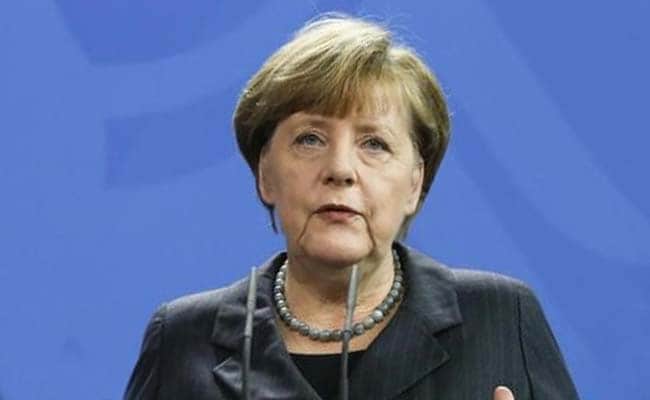 WARSAW:  German Chancellor Angela Merkel said today that Britain’s decision to leave the European Union has exposed the need for better communication within the bloc that is facing security and economic challenges.

Merkel spoke in Warsaw ahead of talks with the leaders of four central European nations about the future of the European Union after Britain leaves. The leaders will also discuss migrants, humanitarian aid for them and how to strengthen the economy.

Merkel was meeting the prime ministers of Poland, Hungary, the Czech Republic and Slovakia ahead of an EU summit planned in Bratislava, Slovakia, next month – without Britain – that is to discuss issues stemming from Britain’s vote to leave the group.

It is “important to listen to each other in different formats,” Merkel said.

“Because Britain’s exit is not just any event – it is a deep break in the European Union’s history of integration, and so it is important to find a careful answer.”

She praised the initiative to hold the forthcoming summit in Bratislava, saying that almost always holding meetings in Brussels “perhaps has something to do with us sometimes lacking a bit in closeness to life and to a feeling for what makes Europe.”

Other leaders said Europe needs better security and protection of its borders and insisted on the idea of a European army and border guarding force.

The four nations have been critical of many EU policies, including ones pressing for nations to accept many more migrants. They are also pushing for changes that would give individual EU members more leeway to decide their course, saying the EU’s rigid policies have led to the British departure.