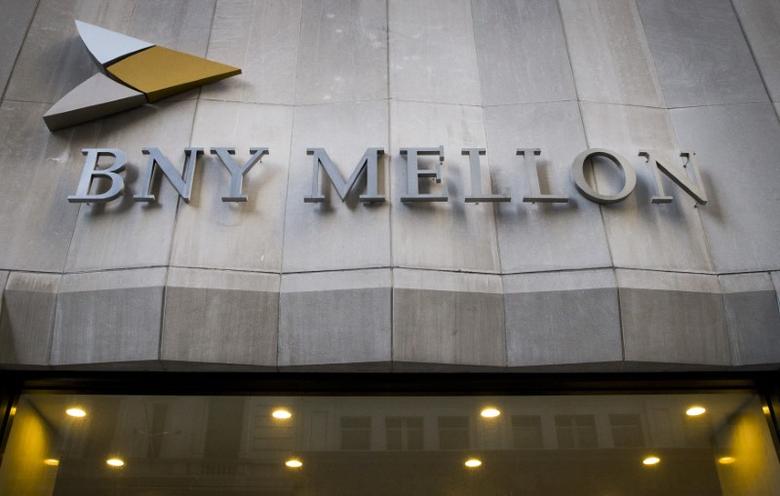 The Bank of New York Mellon Corp (BK.N) has developed and deployed automated computer programs, or more than 220 “bots”, across its businesses over the past 15 months seeking more efficiency and lower costs, as the adoption of artificial intelligence technology in banking increases.

The 233-year-old custodian bank says its new army of robotics, or software created to carry out an often repetitive task that would normally be performed by humans, range from automated programs that respond to data requests from external auditors, to systems that correct formatting and data mistakes in requests for dollar funds transfers.

BNY Mellon said 20 bots have been placed in production since the start of the year. The robotics push comes as the banking sector ramps up the use of artificial intelligence (AI) and automation to save money and time on cumbersome and manual processes, ranging from back office tasks to customer service.

The bank estimates that its funds transfer bots alone are saving it $300,000 annually, by cutting down the time its employees need to spend on identifying and dealing with data mistakes and accelerating payments processing.

Bots are becoming particularly popular in banking for customer service, as banks are hopeful they can replace their costly large call centers.

More than three quarters of 600 top bankers surveyed by consultancy Accenture Plc (ACN.N) for a recent report said they believe AI will be the primary way banks interact with customers within the next three years.

One of the objectives of BNY Mellon’s bot strategy is to help the organization “get rid of the mind numbing tasks” so that employees could focus on different activities, said Doug Shulman, senior executive vice president at BNY Mellon.

The bank said, for example, bots that reply to information requests on financial statements from auditors, enabled it to cut down its response time to 24 hours from 6 to 10 business days. The process previously required humans to manually sift through large swathes of data stored across six different IT systems.

Another bot in production allows the bank to process trades that fail to be automatically processed on its custody platform because of issues such as incorrect information. The bot investigates the reason for the failure and corrects the issue, cutting down processing times by 30 percent, the bank said.

But as AI advances, many banks face significant challenges with older systems as they have been around for decades and are not built for newer forms of computing.

(*This version of the story corrects spelling of last name to Shulman, not Schulman)