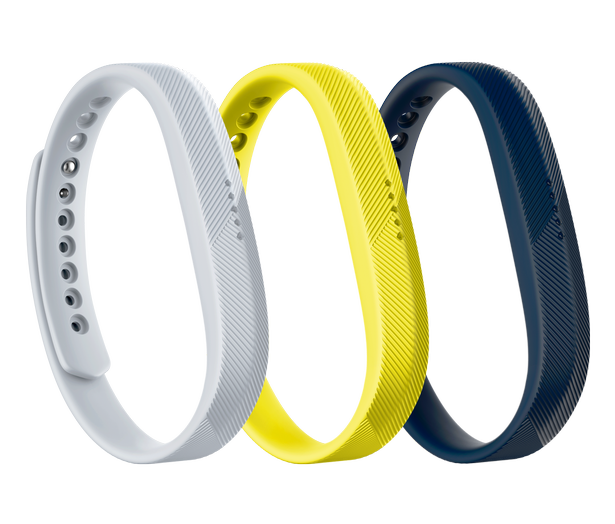 Technology is constantly changing the way we work and interact, but every year there are a few innovations that really break ground.

These aren’t necessarily the most polished products – they may need some refining before they achieve mainstream success – but they offer a glimpse of where we are headed, and what the future could hold.

2016 has been an exceptional year for technology innovation, with huge strides made in areas such as artificial intelligence and virtual reality.

Gadgets and software that were only just beginning to take shape this time last year have rapidly become features of people’s everyday lives.

Here’s our list of the most important and interesting technology innovations of 2016:

Users can install a variety of “skills” (apps) on Echo, that will allow it to perform different tasks and, theoretically, become more intelligent as time goes on.

While Alexa isn’t yet smart enough to answer all your questions, the technology offers an intriguing glimpse into the smart home of the future, and how artificial intelligence could become part of our daily lives.

Game of the year: Pokemon Go

Pokemon Go took the work by storm over the summer, with thousands of people taking to the streets to hunt down their favourite virtual characters in real-life locations.

While some rushed to catch ’em all, others focused on training their Pokemon and winning battles in gyms – with many cafés and pubs cashing in by setting up “Pokestops” on their premises.

The real winner though, was augmented reality technology – which had long been considered virtual reality’s unpopular cousin.

On the back of Pokemon Go’s success, many tech and gaming companies – including Apple – are looking again at what can be done with the technology.

Phone of the year: Google Pixel

For years, Apple has been the only smartphone maker to oversee both the hardware and software design of its devices.

Many argue that this has given Apple an advantage of rivals such as Samsung, Sony and HTC, which have to adapt Google’s Android operating system to their hardware.

Google hopes to change that with the Pixel – the first smartphone to be made entirely by Google. The Android software is tailored specially for the hardware, making it run incredibly smoothly.

While some have pointed out that the Pixel’s hardware isn’t quite up to the standard of the Galaxy S7, it’s a very respectable effort from Google, and a comfortable competitor to the iPhone 7.

Wearable of the year: Fitbit Flex 2

Fitbit has long been the king of wearable technology, but fitness trackers only work properly if you wear them all the time – and that includes in the shower, the pool, in bed and on a night out.

The company’s Flex 2 is designed to be ultra adaptable. It’s “swim proof”, so you can take it in the pool, and the sensor can be removed from the rubber band and put inside a metal pendant or bangle for a night out.

The jewellery range is still fairly limited, and perhaps not to everyone’s taste, but by making it easier for people to wear their sensors all the time, Fitbit is moving a step closer to continuous tracking.