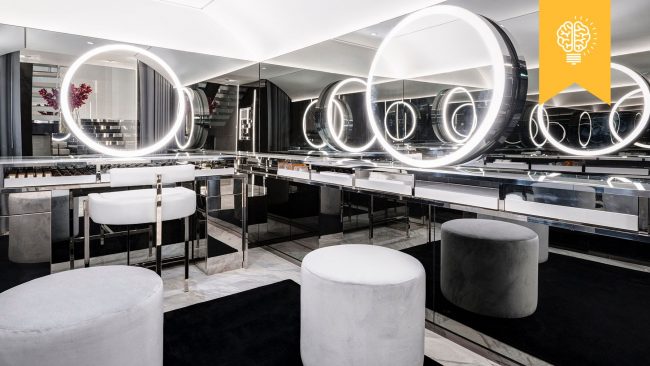 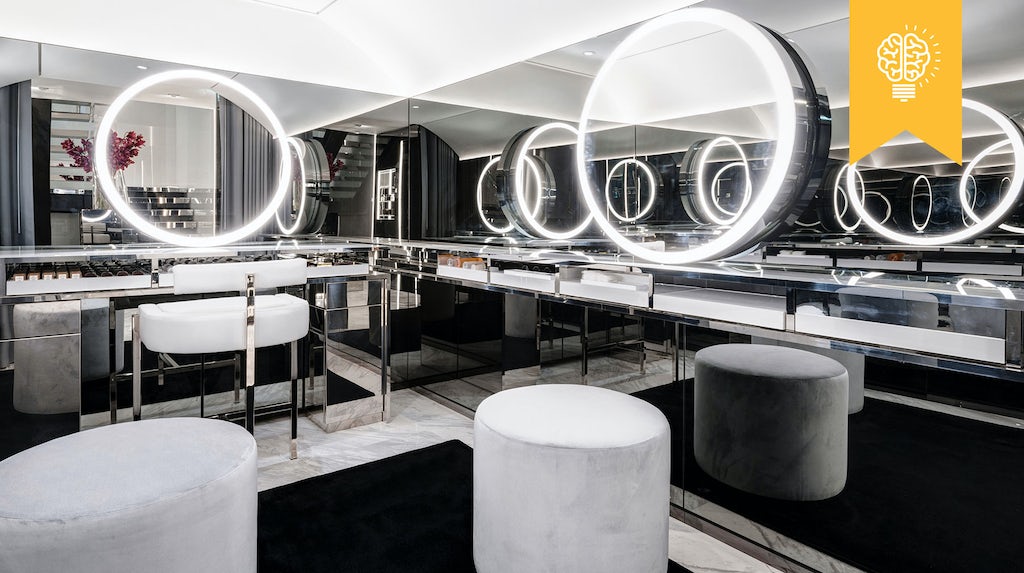 The Pokémon Go gaming app has reinvigorated augmented reality as a means to combine virality with engagement, and brands are catching on.

Within a week of its release on 6 July, Pokémon Go had become the most active mobile game ever and had smashed the Apple App Store downloads record, with more daily users than Twitter. A month on from its release, Android downloads have exceeded 100 million.

With this virality has come engagement – two words that, when used in the same sentence, will get any brand marketer excited. App intelligence firm Sensor Tower reported that Pokémon Go users are spending an average of 26 minutes and five seconds playing the game each day, overtaking the king of engagement: Facebook.

The excitement this is generating in the professional world means that while many have declared Nintendo and app developer Niantic as the big winners of this phenomenon, greater significance should be attached to the mainstream arrival of the technology that underpins it: augmented reality (AR).

AR superimposes computer-generated content and interactivity onto real-world views. It’s been around a lot longer than most Pokémon Go users realise, but a lack of maturity and cost-effectiveness has restricted use cases.

While the technology stretches back to the Sixties, most developments came in the 2000s and accelerated in the last five years with the ill-fated Google Glass project and, more recently, the release of the developer edition of Microsoft’s HoloLens headset.

With costs now at a more manageable level – and the likes of Pokémon Go and Snapchat displaying a huge user appetite for the technology – AR is gearing up to be a powerful tool for businesses, particularly when it comes to marketing.

Digi-Capital projects that the AR industry will be worth $90bn (£69bn) by 2020. Laying the groundwork for that growth has been a string of early adopters demonstrating how the technology can drive engagement and immerse customers in a brand.

The most exciting function that AR enables is the ability to connect the online and offline worldsMagnus Jern, DMI International

Furniture retailer IKEA, for example, became a milestone use case for the technology in 2013 when it launched its 2014 catalogue as an AR-enabled mobile app, allowing customers to visualise how furniture would look in their own home before buying it. According to company reports, the app was downloaded 8.5 million times and helped drive new sales.

Then there was Pepsi, which in 2014 rigged the inside of a London bus stop with an AR-enabled screen that looked like an ordinary window. Hidden cameras captured people’s reactions as the “window” showed an asteroid landing on the pavement. The resulting video recorded more than two million views and 24,000 shares in its first seven days alone, while aligning with Pepsi’s brand image of action and adventure.

“The most exciting function that AR enables is the ability to connect the online and offline worlds,” says Magnus Jern, president at mobility company DMI International, whose customer AB InBev, the world’s largest brewer, saw strong results from an AR campaign.

AB InBev used AR to drive footfall to bars and increase customer engagement through the launch of its Jupiler app. By directing a phone camera to a Jupiler coaster, beer drinkers activated an avatar that they could engage with to sign up for competitions and win prizes.

“Bridging the physical and digital worlds is a great challenge for marketers and AR can help solve this,” says Hugo Hanselmann, who was AB InBev’s global director for digital connections during the campaign. “As an activation tool to drive retail sales, it was great – even if initial uptake was limited.”

In Portugal, car manufacturer Kia used AR software from London start-up boomApp to create an engaging offline-to-online campaign for the launch of the Kia Sportage. From the first to the last week of the contest, there was a 300pc increase in user participation, enabling the brand to strengthen customer engagement.

“The results were fantastic and we will extend this technology in the future to other product campaigns,” says Salvador Pinto, digital marketing manager at KIA. “Not all consumers know the main advantages of using AR, so it’s important to evangelise the technology.”

Beauty is another industry making use of AR. Max Factor, a cosmetics line from consumer goods giant P&G, is a key client of Blippar, an AR app that allows users to unlock unique content such as make-up tutorials.

“AR enables Max Factor to bring life to its products, making the product itself a new support for communication,” says Laure Murciano, global brand manager for Max Factor. “The interaction shoppers and consumers have with the brand has never been so deep.”

AR is emerging confidently from its experimental stage, with clear evidence that the technology will become an important tool for marketers in the coming years. With Apple, Google and Facebook among those wanting a piece of the pie, more innovation is sure to be on the way.

The key to gaining value from an AR campaign is identifying clear metrics – whether they be brand awareness and likeability or time spent consuming the experience – and always having a clear end goal in mind. Jumping into a project simply because the technology is trendy and hyped up is a sure-fire route to failure.