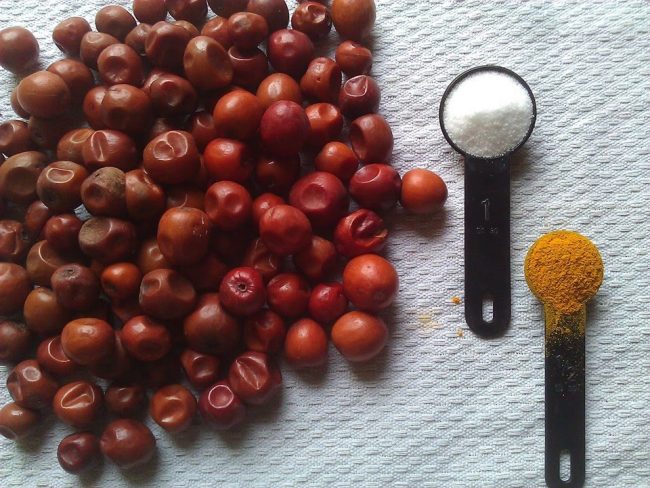 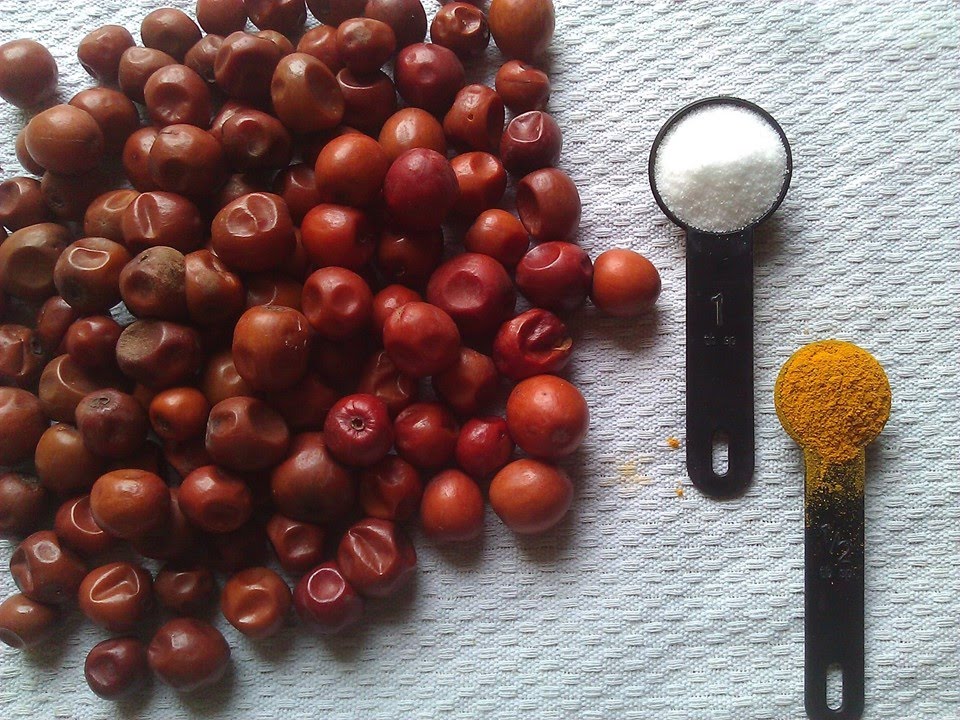 It is that time of the year again. The biting cold weather is slowly giving way to the beauteous and bountiful spring. The blossoming flowers, the ripened fruits and the lush green fields, there is a reason why Spring is also dubbed as the King of all seasons. Various communities and countries across the world have different ways to celebrate the shift in seasons. In India, which also happens to be an agro-based economy, spring season plays a huge role in the agricultural and harvesting calendar and naturally then the ways to welcome spring are also special. Basant Panchami is a spring festival celebrated across the country with much pomp and fervour. Basant Panchami is celebrated on the fifth day of Maagh (a month in the Hindu calendar) every year and is celebrated in ways unique to each community. The word ‘Basant’ means spring and ‘Panchmi’ denotes the fifth day on which the festival falls. Bengalis across the country celebrate ‘Saraswati Puja’ on the auspicious day.

Saraswati Puja is one of the most significant festivals for the Bengali community, the preparations of which begin days in advance. Clay idols of the Goddess holding Veena (a musical instrument) are installed in the households and temple courtyard. The Saraswati idols are decked in beautiful clothes and accessories, the courtyards are decorated with artful alponas (Rangoli made with rice flour). The Goddess is offered a bevy of offerings. Fresh yellow and white flowers and fruits like jujube are some of the offerings the deity is said to be fond of. On the auspicious day, students also place their books on the feet of the idol to seek her blessings. In Hindu belief, Goddess Saraswati is believed to be the Goddess of Knowledge, wisdom, art and culture. There is a popular ritual of introducing toddlers to writing on the divine occasion of Saraswati Puja.

Why Do People Not Eat Ber or Kool Before Saraswati Puja? 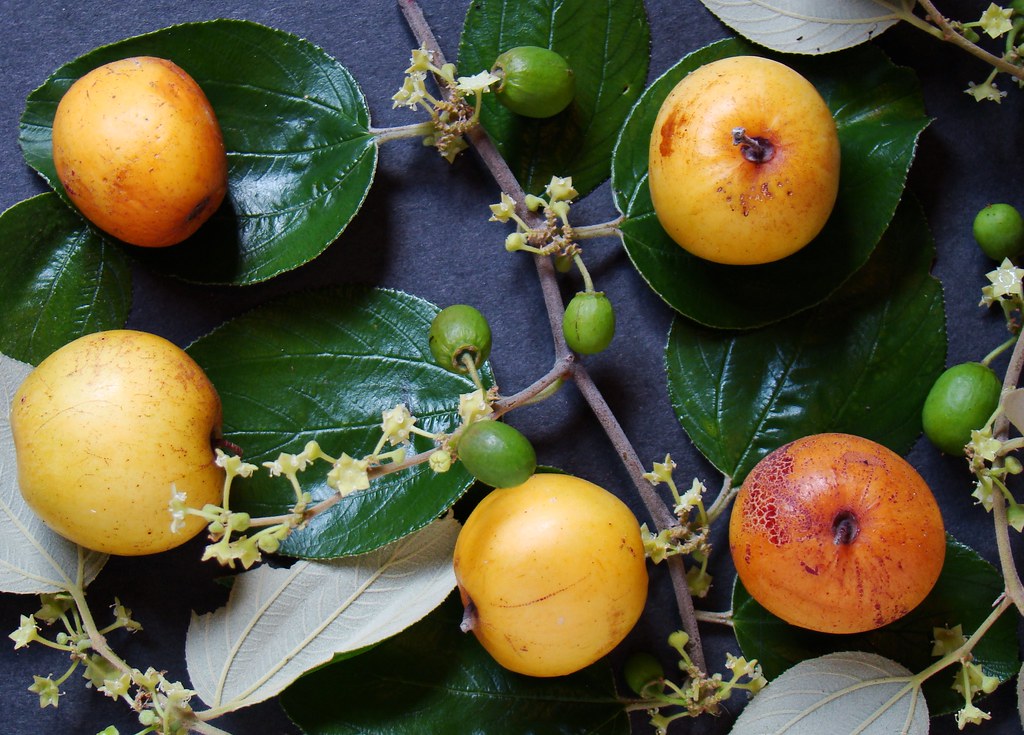 Saraswati Puja is a celebration of spring, art, culture and new beginnings. To welcome the beauteous spring in all its glory, popular symbols and motifs are used in the celebrations. The color of Basant (Spring) is yellow, also known as the ‘Basanti’ colour. It symbolizes prosperity, light, energy and optimism. This is the reason why people wear yellow clothes and make traditional delicacies in yellow hues.

Another common ritual that Bengalis follow is eating their first jujube fruit also called as kool(Bengali) or ber(Hindi), of the season on the day of Sarwaswati Puja. In fact, eating ber before Sarsawati Pooja is considered inauspicious and is refrained from. Beror kool is one of the most widely cultivated fruit of the spring season and Goddess Saraswati and several other deities like Lord Shiva are said to be very fond of the fruit. Hence only when the jujube (known as Ber fruit) is offered to the goddess in the puja,do Bengalis start eating the delicious fruit. The Kool or ber is later eaten as prasad. During the community feast which is organized in afternoon/evenings, some people also prepare the delicious Kool’er Achhar. It is sweet, sour and spicy pickle made of the Indian berry. These sour berries are eaten as sweet chutney or made into sweet-n-sour pickle, using jaggery as a base. Meethe Bhaat,Khichdi, beguni ( eggplant fritters), Labra( mixed vegetables), Rajbhog and Paayesh are some other dishes relished during Saraswati Puja celebrations.