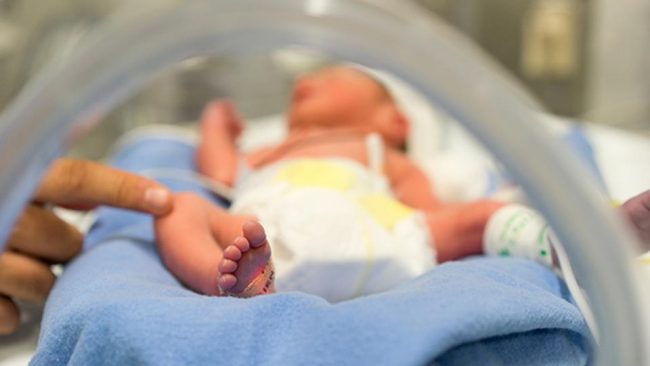 Led by Queen Mary University of London (QMUL), the research looked at 74 separate studies which included 64,061 children born between 1980 and 2016. The team compared the children who were born preterm and at term, looking at their cognitive, motor, behavioural and academic performance at various stages in childhood and adolescence: 2-4 years (preschool), 4-11 years (primary school), 11-18 years (secondary school) and over 18 years (higher education).

The team found that the preterm children had lower cognitive scores on a range of IQ tests, and in motor skills, behaviour, reading, mathematics, and spelling at primary school age. The poorer performance across all areas continued through to secondary school age, except in mathematics. In addition, preterm children also fell behind full-term children in working memory and processing speed. This also persisted after school age, and could have a negative effect on the academic achievement of preterms.

Children born preterm were also twice as likely to be diagnosed with Attention deficit hyperactivity disorder (ADHD) than term-born children. “These findings highlight the crucial need for parents, caregivers and teachers to recognise the need for support in social, academic and behavioural aspects at primary and secondary school ages for children born preterm,” commented Dr Javier Zamora, senior lecturer in women’s health at QMUL, “The overall development of the child is dependent on the support provided to maximize their potential.”

Mr Edward Morris, Vice President of the Royal College of Obstetricians and Gynaecologists, added that, “It is important for the effect of a preterm birth on the neurodevelopment of children to be included in counselling for parents who expect or have had a preterm delivery. Likewise, any decision on the timing of delivery should take into consideration the long-term effects of prematurity.”

Short-term complications of preterm birth for the child include higher risk of respiratory complications, sepsis, and bleeding into the brain. The findings can be found published online in BJOG: An International Journal of Obstetrics and Gynaecologists.