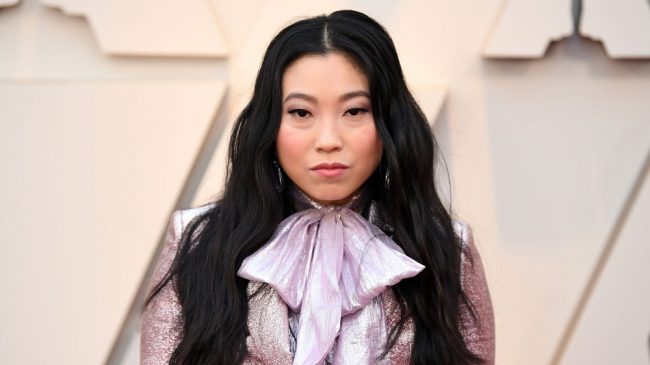 “Modern Family” actress Sofia Vergara presented her husband and actor, Joe Manganiello, with the Shooting Star Award on June 14. The two star in the upcoming film “Bottom of the 9th,” which was produced by Manganiello and opened the festival. Louie Schwartzberg, a pioneer cinematographer and documentary filmmaker, also took home the Visionary Award for his work.